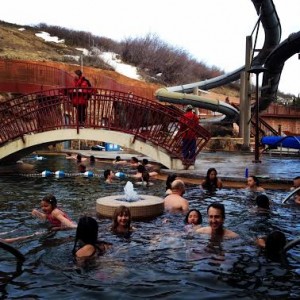 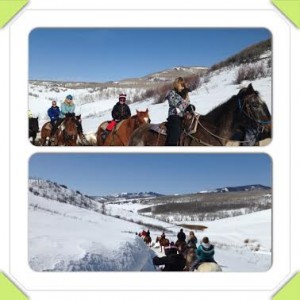 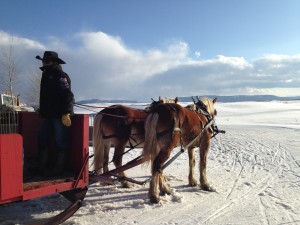 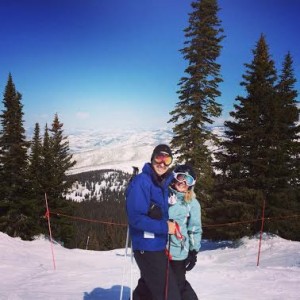 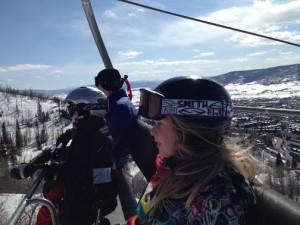 Exactly one year ago today, I published my intentions for my family to visit many of Colorado’s world-class destinations last summer. We enjoyed our Tour de Colorado so much that we will be doing a repeat performance at fan-favorite Crested Butte while also adding glorious Golden and others to the mix.

Did you miss Round 1? Be sure to check out our picks for Colorado’s Best-kept Secret, Best Splurge, Best Mountain Festival, Best Mountain Community, Best Dude Ranch, Best Camping and Best Front-range Destination. All of my trip reports embraced The Good, the Bad and the Ugly of family travel.

Case in point: locking our keys in the car for three hours. While it was still running.

Here is a flashback of our many great travels that I originally published last year (with 2010 updates):

One might wonder how Boulder, an outdoorsy city just 25 miles from Denver, could hold any secrets. But I stumbled upon one when I hiked Chautauqua’s Enchanted-Mesa Trail with some friends. It was then that my love affair with Chautauqua’s 48 miles of verdant trails began.

This National Historic Landmark nestled against the Flatiron Mountains is one of Colorado’s true hidden gems. It’s an area heaped in history and very few locals know about the historic and affordable cottages for rent. The Dining Hall boasts some of the best outdoor dining in Colorado with epic mountain views. Don’t miss the silent films, concerts and children’s programs at the Auditorium that will delight old and young.

Visit the Boulder Farmer’s Market on Saturdays—a veritable cornucopia of organic food, live music, eccentricities and fun. Then take a stroll along the Boulder Creek Trail and also take a foray over to famed pedestrian mall Pearl Street Mall to shop, eat, play in the spray fountain and watch the street performers.

This will be our first summer trip to Crested Butte after falling in love with the ski area a few years ago. Not only is this charming hamlet renowned for its