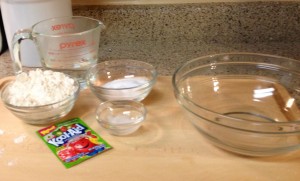 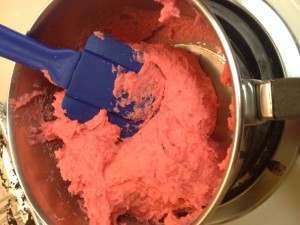 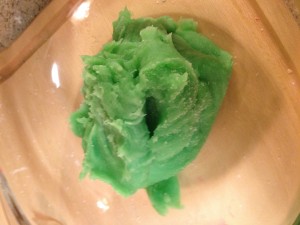 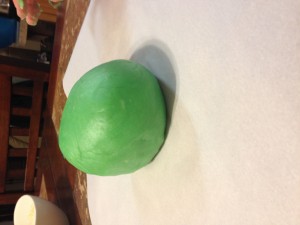 Just Like Mom’s: A Quick & Easy Meatloaf Recipe That Your Kids Will LOVE

Warm, filling meatloaf is the classic comfort food.  You most likely have a favorite recipe, whether its a family recipe passed down from grandma, or the kid-approved version that you’ve picked up along the way that you now call yours.  If not, or if you’re just looking for a new spin on the classic this recipe is for you.  With only using four ingredients (salt and pepper are freebies) which you probably already have in your fridge and pantry, this meatloaf is ready from start to finish in only 45 minutes!

You don’t believe me, do you?

I think the majority of us, me included, hate writing poetry. But, it’s an easy way for kids to write about nature . . . about anything for that matter. Try this and let me know if I’m a big fat liar or not!! (Pick not, pick not!)

Write a list of words down the side of your paper of . . .

Everything
You
See
Somewhere
Like
The
Park
Or
The
Backyard

Voila! You have written a poem!

Would you please share? Inspire us with your writing — or your child’s.