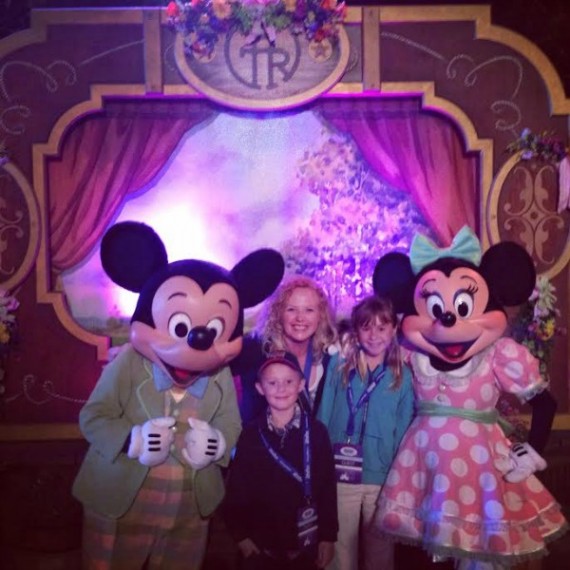 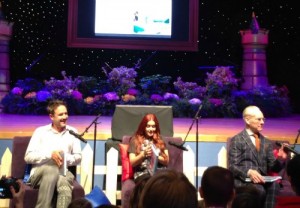 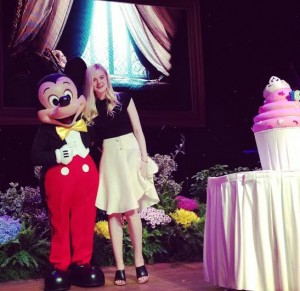 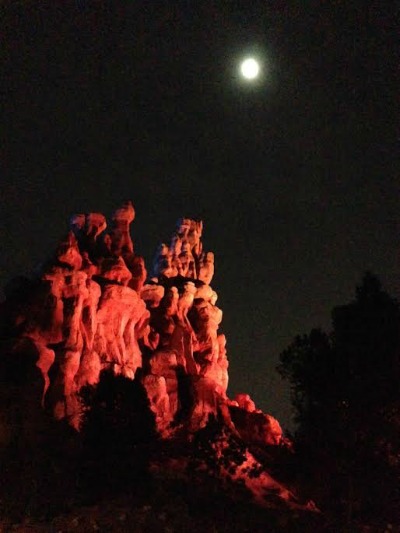 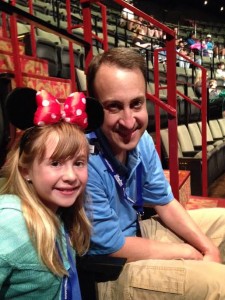 I have figured out the “Magic of Disney.” It has nothing to do with Disneyland’s characters, rides, parades, shops or food. That magic has to do with how two children–completely overwhelmed, overheated and exhausted–can whine for hours about the conditions….

….and yet at day’s end forget it all and attest they had the most fun of their entire lives.

Hadley, Bode and I had just one day to spend at Disneyland over Spring Break. My friend Stephanie (a local) was going to be our tour guide but had to bail at the last-minute. I had foolishly planned on blindly following her around but instead was thrown into the lake without a paddle.