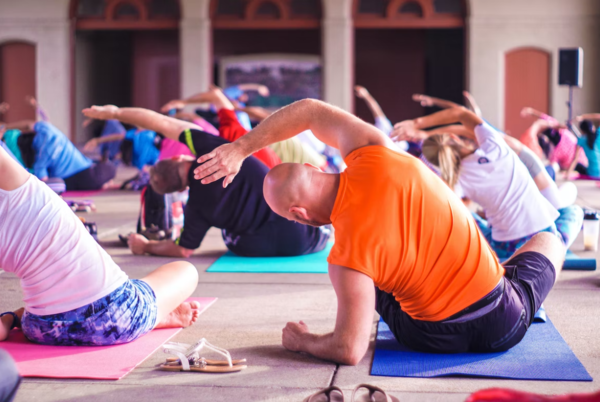 Ditch Gifts and Give Experiences–Just Not the Gift of Death

This year, money is tight for many family members. This caused me to reflect upon Christmas 2008. Instead of giving each other gifts we didn’t really need that we would then exchange for gifts we really wanted, my sister-in-law Jane came up with a plan.

“This year, we will give each other experiences!” she announced. She then expounded this would entail spending time doing some kind of memorable activity together.

I loved the idea. I never know what to get most members of my family and building memories seemed like a much better alternative.

Unless they are bad memories.

When Jane made her proclamation, I had visions of being treated to a night out without the children (with free babysitting included, of course). It could be a play, a movie, a fancy dinner or even a walk down by the river. We would laugh, we would bond and we would well, build memories.

But then she dropped the bomb: “Your brother Pat and I thought it would be fun for you and [my husband] Jamie to go to Ripped with us.”

I hesitated. Anything with the word “ripped” could not be good. I figured it was either a seedy hangout or a killer workout, both of which might ultimately lead me to R.I.P.

I hesitatingly followed up: “Just what exactly is Ripped?” She confirmed it was her town’s most kick-butt workout at the local gym. A workout that had her seeing stars within the first 15 minutes.

A rather appropriate symbol for this Christmas season, wouldn’t you agree?

Now, I’m not some kind of a wimp. It’s just that I’m not quite Ripped yet. And I really want to have enough energy to lift my fork from my plate to my mouth during Christmas dinner.

I have my priorities, you know.

I knew Jamie would be even less thrilled about the prospect. Our Wii Fit had recently accused him of being a Couch Potato. Instead of persevering, he indifferently shrugged his shoulders and went back to his computer.

And so this holiday season, I encourage you to relish in the materialistic world. Give presents, eat food, show love. But be careful when you give experiences.

Then again, nothing says Merry Christmas like the gift of death.

The Holidays in Denver

Guide to the holidays in Denver