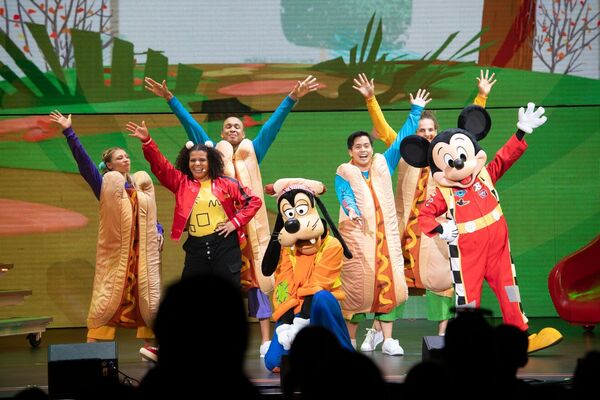 Dress up and join the party with “Disney Junior Live On Tour: Costume Palooza” coming to Denver, CO at TempleHoyne Buell Theatre on December 1, 2022! Win a family four-pack of tickets below.

The show is brought to you by the creators of the 2x Pollstar nominated “Disney Junior Dance Party On Tour” which sold over 350,000 tickets. The live show is written and directed by Amy Tinkham and produced by Jonathan Shank of Terrapin Station Entertainment. Tickets start at $39.95.  Parents can go to DisneyJuniorTour.com to get more information, view tour dates and purchase tickets.