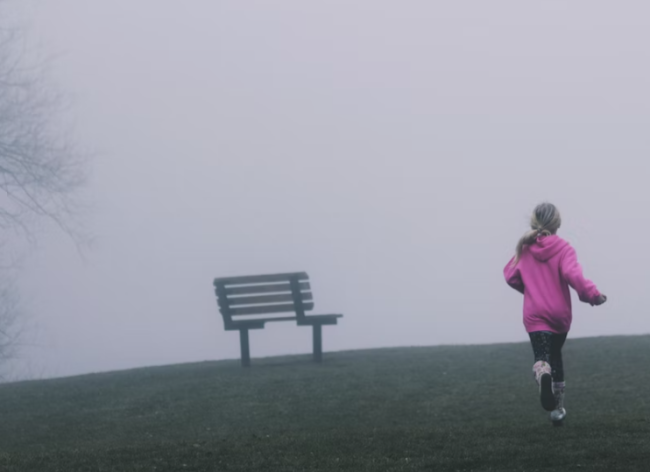 When a child loses a special person: how this Denver non-profit turns pain into hope

Sydney was only seven years old when he lost his father suddenly in a car accident. A bright, happy-go-lucky kid at home and at school, Sydney was cheerful and friendly with classmates and adults alike. After losing his father, Sydney became withdrawn and quiet, as though his spirit had dimmed. He was no longer interested in playing with friends, became disengaged at school, and stopped showing interest in the toys, books and games that he once approached with enthusiasm and joy. He began lashing out at his mom and showing other signs of anger that were uncharacteristic of his personality.

Without intervention, childhood bereavement can have lasting detrimental effects

Sydney’s story represents the pain and suffering children can encounter following a significant loss.  As the Chief Clinical Officer for Judi’s House, a Denver-based nonprofit that provides resources and therapeutic support for children and families coping with death-related losses, I see children like Sydney every day.

Children who experience a significant death loss often show behavioral struggles that differ based on their age and developmental level. Younger children may showcase more meltdowns, acting out, or withdrawing from others. Their grief may come through as disrupted sleep or eating patterns along with more irritability and lower frustration tolerance. Tweens and teens may show decreased interest in things they used to enjoy.

They may start to use negative coping strategies such as self-harm, drinking, or engaging in reckless behavior. On the other end of the spectrum, some children may begin to thrive, which may become a tendency to overachieve or attempt to be perfect. Behavioral changes can occur in both directions, but regardless of the way they manifest themselves, they indicate that a child is grieving. 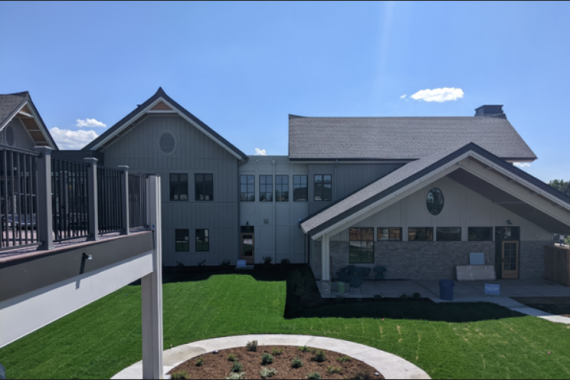 Hope for bereaved children is found through healthy interventions

Conversely, healthy interventions such as access to therapy or informed teachers and communities, can help keep kids who have experienced loss on track. The death of an important person–regardless of the relationship–will cause disruption for a child, but helpful interventions and grief protective factors can help.

Sydney was fortunate to be supported by his mother, school counselors, and teachers who recommended he join the Pathfinders programs at Judi’s House. At Judi’s House, Sydney met other kids his age who had lost a special person and learned that he was not alone in his grief.

With the other kids, Sydney finally felt like he had someone to talk to who understood what he was going through. Judi’s House was a safe space for healing and he learned how to process his grief and talk about the loss of his father without feeling shame.

At Judi’s House we work towards a vision that no child should be alone in grief. When a child experiences a significant death loss, it is our goal to make sure they are truly seen and heard–that others will journey with them. By building a nationwide network of grief-informed communities, children everywhere will have access to the resources they need to integrate loss in their life, to manage their grief reaction, and emerge hopeful for a healthy future.