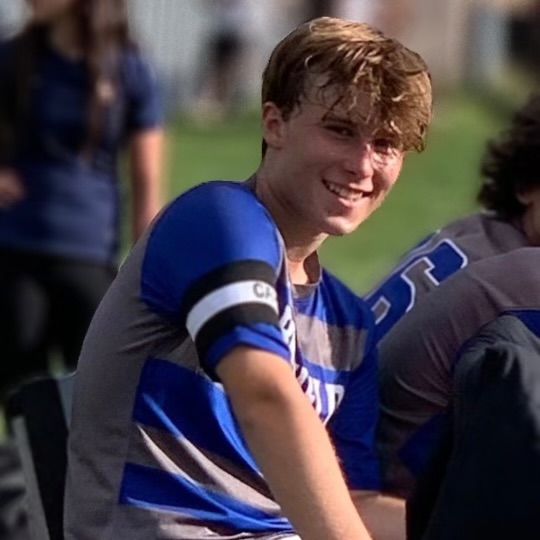 A Tragic Loss of One of Our Own: Remembering Dominic DePalma

It’s every parent’s worst nightmare: the loss of a child. And Mile High Mamas recently lost one of our own.

Dominic DePalma, 17, of Arvada passed away unexpectedly the morning of July 29, 2022 in a tragic traffic accident where he was a passenger in the car. Dominic’s Aunt Lori is a longtime Mile High Mamas contributor. His mom Tami has been a beloved community member and shared her husband Gino’s journey with us when he was admitted into the Intensive Care Unit after being paralyzed.

This beloved family has been through a lot. 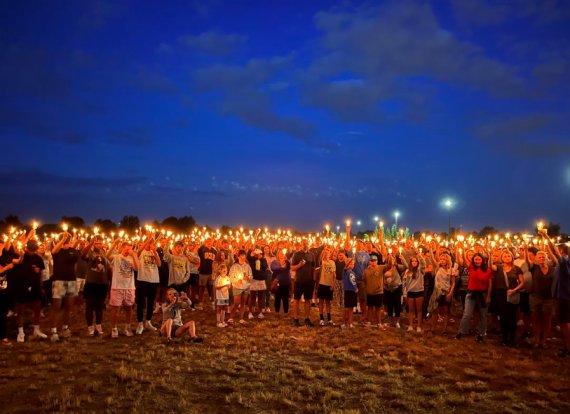 Dominic was supposed to start his senior year at Broomfield High School soon and our heart breaks for his wonderful family. A couple of our favorite memories from his obituary:

Wonderful Parents. Dominic and his dad played many video games together. They decorated elaborately for Halloween (their famous family tradition) including the last year when Dominic did all of the ladder climbing. Both with impeccable palates, they enjoyed blending flavors and preparing feasts together. Tami and Dominic forged an unbreakable bond when Gino was hospitalized with a long-time illness. Even at two years old, Dominic brought hope and light to his mama’s terrified heart during that time. So deeply connected, they knew each other’s thoughts and shared the ability to empathetically connect with people.

Baby Sister. Dominic wished for a baby sister for Christmas for two years and got that gift when Eleana was born on Christmas Eve, 2011. When they got home from the hospital, Dominic was so overcome with excitement, he threw up in the kitchen trash can. The family ate together almost every night of the week. The two recently begged to travel together and had not discovered that they were to receive a Spring Break trip to Kauai for their Christmas present. His greatest cheerleader, Eleana sat on the sideline for nearly every game, always ready to perform her halftime show. The two traveled well together, once they got out of the back seat of the car. Though seven years separated the two, their connection was immeasurable and instantly noticeable.

Soccer Star. An exceptional athlete who competed in many sports, Dominic was particularly passionate about soccer, which he began playing when he was two years old … and never stopped. Dominic was a Midfielder on Broomfield Soccer Club, where the State Cup championship team, where he was recognized in one game as Most Valuable Player. Dominic was twice selected for the Olympic Development Program and he competed in the Desert Premier League.

Services for Dominic will be held at Spirit of Christ Catholic Church (7400 W 80th Ave, Arvada) on Wednesday, August 10 at 11:30 AM, with a viewing starting at 10:00 AM. The burial will be at Mount Olivet Cemetery (12801 W 44th Ave, Wheat Ridge) at 1:30. A reception celebrating Dominic’s life will follow at 3 pm at the Westminster Recreation Center (10455 Sheridan Blvd, Westminster).

In lieu of flowers, the family requests donations are made to the Dominic DePalma Memorial Soccer Scholarship fund that will help carry on Dominic’s passion for soccer.  This scholarship will support all children and young adults to access this wonderful and formative sport.

The family has expressed their love and appreciation for the outpouring of support they have received. People continually say to them, “There are no words.” And there surely isn’t anything that can be said to make up for such a loss as we send our greatest love and support.