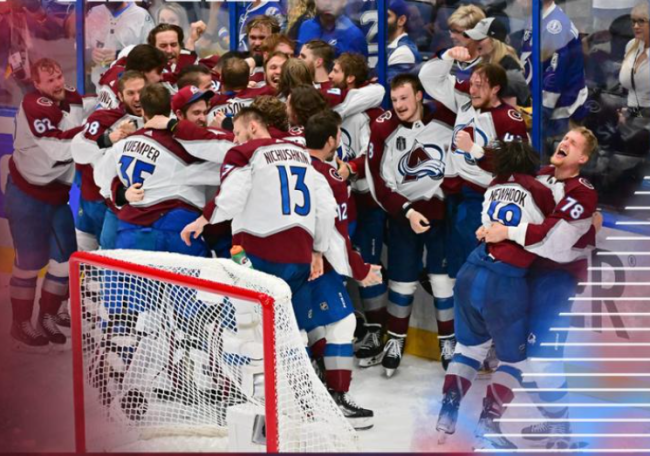 Join the Avalanche Victory Parade and Rally in Denver!

The Colorado Avalanche have taken us on quite the journey this season and there’s nothing quite like the summit of being Stanley Cup champions!

Victory night was a huge party and that will continue on Thursday with the downtown Denver takeover!

Expect crowds. Big crowds. even hundreds of thousands of fans. Civic Center Park will open at 5 a.m. and the City expects the diehards to arrive even earlier so be prepared and have fun on this momentous occasion.