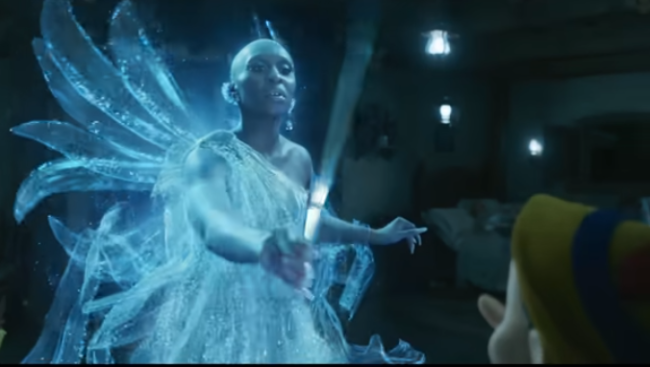 One of the many great things to come out of Disney+ is the many reimagined classics we’ve all grown to love.

Now, Disney’s live-action reimagining of “Pinocchio” is headed our way this fall, and we finally have a glimpse of what’s to come from the magical tale. On May 31, Disney debuted the first teaser for the forthcoming film (not to be confused with Guillermo del Toro’s stop-motion adaptation set to hit the streamer in December) with Tom Hanks completely transformed into the infamous Pinocchio woodcarver Geppetto.

Even if Pinocchio may not be one of your favorites, Disney always has a way of capturing the magic.