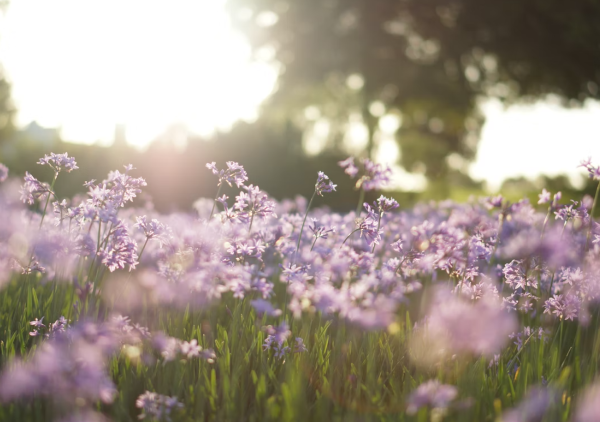 My daughter Hadley recently got her driver’s license nearly two years “late.”
It has been a long time coming.  She was in Driver’s Ed when COVID shut down the world and she has been verrrry anxious about driving so we let her take it slowly.
Though she is bright, she has some learning challenges and has always hated traditional academia (see my post about Raising Topsy-Turvy Kids). It has taken a herculean effort to get her through school with a reasonably strong GPA (it takes a village and lots of math tutors). She is a gifted artist and toured a number of colleges last year and even got offered a few scholarships. In the end, she has decided to seek additional training to become a Master Medical Aesthetician…and we think it’s the perfect fit! 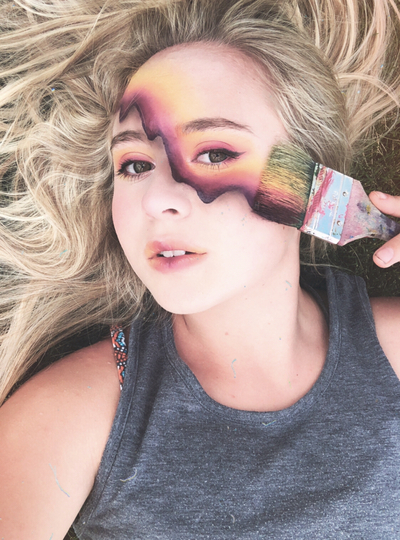 She’s obsessed with plants like her dad and is thrilled to have landed a full-time job at our darling local garden center this summer.
She graduates in a couple of weeks and my inbox has been flooded with notes from her teachers (the good kinds that don’t involve late/missing assignments!!)
Her longtime art teacher raved she’s in the top 1% of drawing students at the school. Her America at War teacher featured Hadley’s ‘Europe of Extremes & Rise of Nazi Germany’ assignment on her teacher page…a stunningly creative gummy bear diorama (apparently her representation of gummy Hitler was spot-on). And last night, she delighted us with an in-depth (and somewhat disturbing) discussion from her Psychology class about psychopaths vs. sociopaths. Raising this girl has been a roller-coaster that is never, ever boring.

I’m obsessed with lilacs and many of the old homesteads in our area have the most beautiful lilac bushes on full display for a couple of glorious weeks every spring. I thoroughly enjoyed last season as I always do but when I was on a bike ride a couple of months later, I was stopped in my tracks when I saw an iridescent lilac tree in full bloom.
It didn’t care that it was much later than the other flowers. It was just doing its thing and blatantly ignored the prescribed “season” that the other bushes followed.
I’ve always hated the phrase late-bloomer because it denotes something is wrong or delayed.
Maybe that stunning lilac bush, like this girl of mine and the rest of us, is blooming exactly when it is supposed to in its own unique, beautiful way.