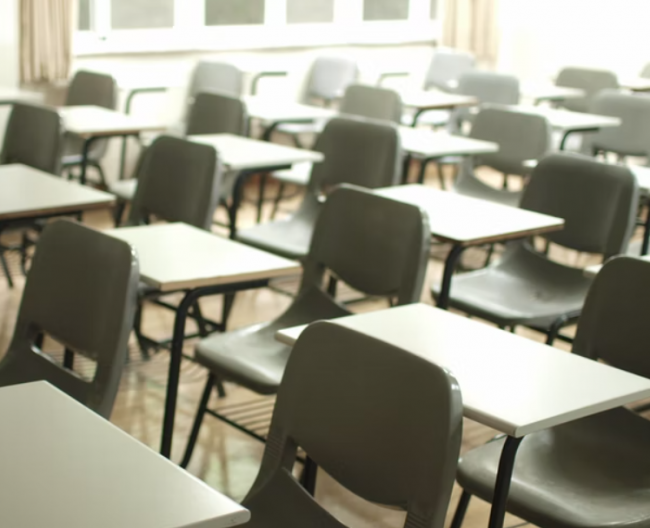 Was Former DougCo superintendent illegally fired? Get the full story!

Have you been following the ongoing saga in Douglas County? Colorado Public Radio does a fantastic job breaking it all down.

Corey Wise, the former Douglas County School District superintendent who was fired in February, has filed a discrimination and retaliation complaint with federal and state offices against the school district and four board members on Thursday. The complaint alleges that his termination was unlawful because of his attempts to protect students with disabilities and for his advocacy of the district’s equity policy.

Wise doesn’t contend that he personally was discriminated or retaliated against because of his race, color, religion, sex, national origin or disability, but alleges it was his advocacy on behalf of protected classes such as students with disabilities, youth and staff of color and LGBTQ+ individuals that led to his firing.

“The new Board majority associated Mr. Wise with such protected groups, and unlawfully fired him for that association and advocacy,” states the 33-page charge of discrimination document. It was filed Wednesday morning with the U.S. Equal Employment Opportunity Commission and the Colorado Civil Rights Division, which has its own anti-discrimination laws and enforcement unit.  The document is a procedural step before Wise can file a job discrimination lawsuit.

​​​​Read our full story for the details in Wise’s complaint and what it means going forward.