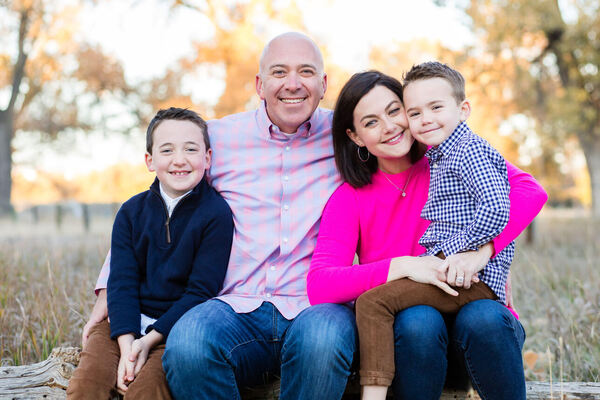 When seven-year-old Bennett Cooper was two years old, his mother, Lainie, realized that while she could understand what he was saying, most people could not. Deeply concerned, she immediately scheduled an appointment with Bennett’s pediatrician.

Bennett’s pediatrician didn’t express much concern during the initial visit, opting for the “wait and see” approach. He conveyed to her that Bennett is still growing and his speech would soon follow. Lainie still felt unsure about the diagnosis, but she trusted Bennett’s pediatrician.

“I left the pediatrician’s office thinking Bennett’s speech would clear up on his own as he got older. He did become easier to understand as he got older, but it was clear that there were speech issues. He would often substitute the first letter of a word for something else and all of his ‘S’ sounds were pronounced with a lisp.”

​The possibility of a child showing signs of a delay can be stressful for any parent. Research from the National Institute of Child Health and Development indicates that when intervention is delayed, it takes four times as long to intervene in fourth grade as it does in late kindergarten due to brain development and an increase in content for students to learn as they grow.

After conferring with her husband and trusting her instincts, Lainie decided to self-refer Bennett to Solace Pediatric Home Healthcare. After an evaluation with a licensed pediatric therapist, Bennett was soon scheduled for speech-language therapy sessions.

Bennett’s first speech therapy session with Kim Vestal, a speech-language pathologist at Solace Pediatric Home Healthcare, was very successful. They worked on the letter ‘S’ and he graduated speech in less than a year.

“Kim was amazing. Bennett loved working with her, and she made it easy for me by conducting the speech sessions with him at daycare. To this day, his ‘S’ sound is perfect,” adds Lainie. 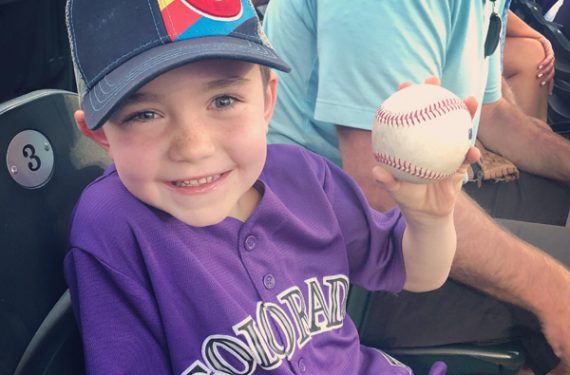 Only three percent of all children receive the needed public early intervention services by three years of age. The percentage of school-aged children receiving public intervention services reaches a peak of 12.5 percent between the ages of nine and 12 years. The gap that exists for children needing moderate therapy to increased levels of therapy, including additional behavior therapy can be addressed by intervening early, identifying with a comprehensive evidence-based medical evaluation and one-to-one individualized therapy by a specialized pediatric clinician.

Bennett has been working with Kim for nearly two years, and he is very close to graduating.

“Kim has really empowered me with the knowledge to help and coach Bennett on a daily basis. I was a little worried when Bennett’s therapy was switched to a virtual session. but Kim has him engaged and excited during every single session. We have continued to reach goals exactly as with in-person sessions.”

“The most important thing I’ve learned about early intervention in relation to speech therapy is to act when you have concerns. My husband and I first had concerns when Bennett was two-and-a-half, and had we moved forward with the evaluation at that point, we’d just be that much further along in this process,” adds Lainie.

In case you missed it: Pediatric in-home therapy provides comfort and convenience to Denver families.