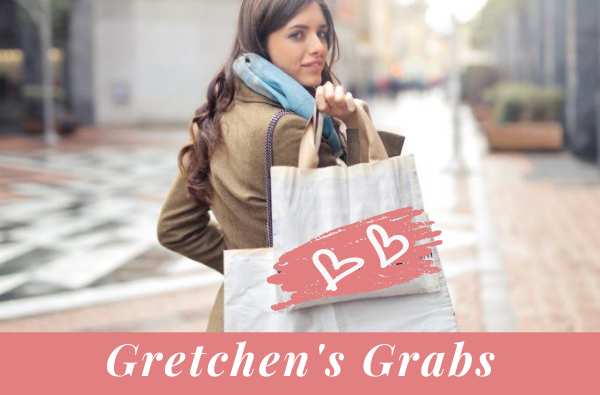 Ruffles of Summer. I recently found a shirt that might work for both my daughter and myself! Eeep. Ruffles are really in this summer and usually, a well-placed ruffle can hide the parts I don’t want to be shown off (read: my belly). The Women’s Frill Smocked Crop tank top tie should strap vest shirt on Amazon is perfect for dressing up or down!

Television. There are several shows that return this summer. You still have time to go binge the first season(s) to get caught up. Summer has rarely been a time that we see great news show come on TV (or at least I never noticed it). I prefer to be outside most days to sitting inside watching TV.

·         Yellowstone – Yellowstone is a drama series that follows the Dutton Family and their ranch set in Montana as they deal with others encroaching on their lands. The new season is set to begin again on Father’s Day. June 20 on Paramount Network.

·         Loki – If your kids love the Marvel Universe, I am told that Loki on Disney+ starting on June 9. Starring Tom Hiddleston and Owen Wilson as they try to clean up a messy timeline of anomalies created when they travel through a Time Variance Authority.

·         Kevin Can F**k Himself – Annie Murphy (who you may recognize from Schitt’s Creek) stars as a housewife who feels like she’s on a multi-camera comedy when she’s at home with her husband.

·         Luca – Streaming on Disney+ you can travel to Italy with Pixar’s newest film, Luca on June 18. Luca adventures with his new friend Alberto all while hiding the secret that they are both sea monsters from below the water’s surface. (My daughter said it is like the bro’ film of Little Mermaid).

Rodan & Fields Lash Boost. The summer is nearly the only time I will leave the house without a dab of mascara on, especially if I am planning to head over to the reservoir to paddleboard. But several months back I started using Rodan & Fields Lash Boost (I don’t sell it  – but if you want to get it, email me and I can send you my friend’s email address). This stuff really works making my lashes longer and fuller without the mascara!