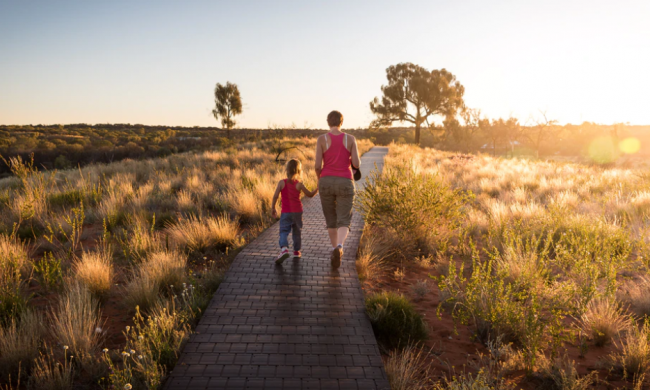 A tribute for the underappreciated and overlooked mom

It has been more than fourteen years since I first saw her.

I was recently at the post office and she was standing near me in line. Our eyes connected and she blankly smiled. She did not recognize me. She really had no reason to. But ten years ago, she left an indelible impression on me.

In the world’s eyes, she is an overlooked middle-aged mom, with unkempt hair and clothes. I had initially dismissed her as well. But during our interactions, I came to know a beautiful person. Possibly one of the most beautiful I have ever known.

When we first met, I was on the cusp of a new life: a newlywed, pregnant and with a whole new world of hope and possibilities in front of me. In my eyes, she was weary and beleaguered.

I came to know why: she gave and gave, often leaving nothing for herself. She was a foster mom and had adopted many into her home. Not just any children, but those with physical and mental handicaps. The forgotten children, most of whom had been severely abused and then abandoned because no one wanted them. But she did.

“I sometimes wish my kids were as little as yours,” she wistfully said in the post office, pointing to my son. “Just last night, I was at the police station with one of my teenagers.”

There was no bitterness in her voice. Only love. She knew if she was not there to catch them when they fell, that no one would. And she was willing to give them everything she had to give them a shot at life.

Many moms deal with these same struggles and special needs. The difference between the rest of us and this woman is that most of us do not choose this path but we are chosen. And we do the best that we can with what has been handed to us.

Just as I had fourteen years ago, I marveled at her. And mourned the society we live in where influencers and athletes are the ones placed on a pedestal.

Heroes surround us. Most do not receive any recognition and quietly go about their business. But on that day in the post office as I gazed at this woman’s glistening blue eyes, I was sure she was as close to a hero as I have ever come.

Here is to celebrating the many Unsung Mom Heroes for Mother’s Day!