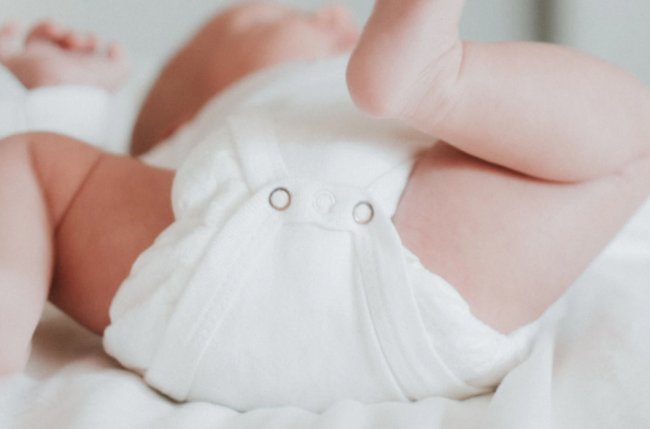 Diapers needed in Colorado and what is being done about it

There are seven diaper banks in Colorado that belong to the National Diaper Bank Network. These nonprofits get diapers through bulk discount purchases and donations. Then they distribute the products to partner organizations like food banks who give them to people in need.

Some Colorado lawmakers call diapers a “hidden need,” and it’s one that many Coloradans have been feeling acutely during the pandemic.

State Sen. Brittany Pettersen, a Democrat representing Jefferson County, is sponsoring a bill to address the need for diapers. It would provide extra funding to the Department of Health and Human Services intended to support diaper banks throughout the state.

Touslee first learned about the problem of diaper need while volunteering at a food bank in Larimer County in 2014. Someone had come in with a donation of diapers but nobody seemed to know exactly what to do with them. So she took them home, re-packaged them, and brought them back to distribute.

She said the response was huge, so she started buying diapers on her own, bundling them into packages of 12, which is the average daily need for an infant, and taking them to the food bank on her volunteer days.

Eventually, she founded her own nonprofit diaper bank to accommodate the growing need.

Diapers can cost anywhere from 29 to 32 cents a diaper in bulk packages, Touslee said.

“But our families who may only be able to buy one of those little packs at a convenience store, oftentimes end up paying almost 40 cents,” she said.

That means diapers can cost up to 14 percent of a family’s monthly income.