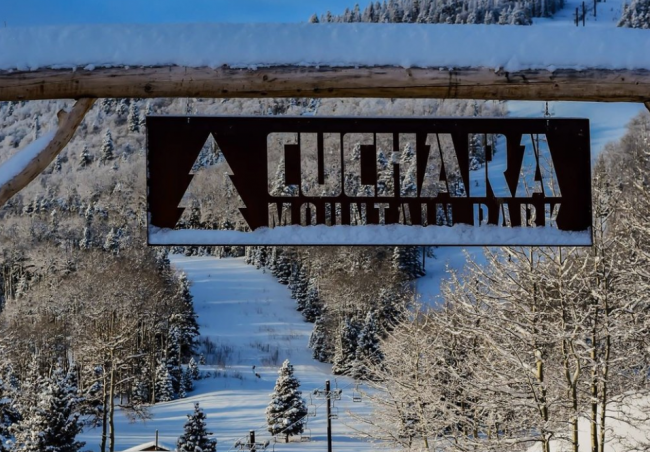 Could a new ski area open in Southern Colorado this year?

The original Cuchara ski area, about 30 miles southwest of Walsenburg, first opened in the early 1980s. During the following decades, six different operators tried and failed to make a go of it. Due to unreliable snowfall and other factors, it closed for good in 2001.

Huerfano County bought the defunct base facilities, acreage and one chairlift in 2017 using donated funds. The county and its partners got to work on a master plan with the goal of turning it into a public park.

The park is roughly 50 acres, mostly at the base of the old ski resort.  Volunteers have rehabbed the former ski rental office into a day lodge that is open on selected weekends and holidays to visitors.  The remainder of the park is open to the public and provides access to National Forest Service land.

The plan is to create a year-round recreation and educational facility, according to Huerfano County Administrator Carl Young.

“We don’t want to be Vail or an Aspen or a Telluride or a Breckenridge. We want to keep Cuchara small and nice and neat,” Moore said.

He said people are already sledding, hiking and mountain biking there – going uphill under their own power.