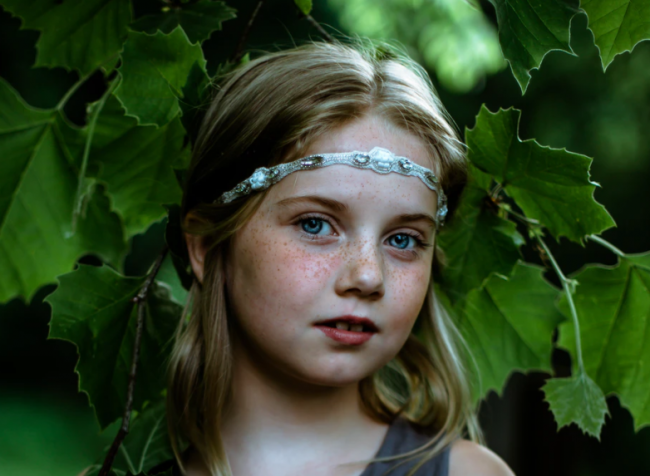 Never Tell Her: “He’s Mean Because He Likes You”

When girls get teased, harassed, or bullied by boys, there’s often someone who pulls out this tired phrase: “I bet he likes you!” Many women have vivid memories of being told that by adult authorities when they were young and the same phrase pops up seemingly everywhere, including children’s literature and movies. In recent years, however, people have started reexamining the toxic message this often well-intentioned phrase sends. Barbara Dee, author of Maybe He Just Likes You, a new middle-grade book tackling this issue, says “I spent a lot of time following the #MeToo stories that were everywhere in the news. I began wondering: Where does this behavior come from?… Those words — ‘maybe he just likes you’ — are so familiar and so dangerous.” In this blog post, we’ll explore how this phase teaches both girls and boys to normalize unhealthy relationships — and denies them the chance to have the fulfilling, respectful friendships and romantic relationships they deserve. 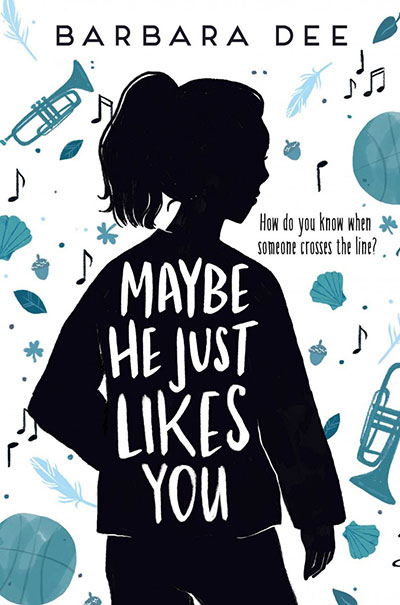 The first problem with “I bet he likes you” is obvious: it teaches kids that mean or aggressive behavior towards another person is an acceptable way to show affection. That’s a troublesome message, especially given the high rate of teen girls and women who report dating violence: loveisrespect, an organization dedicated to educating young people about abusive relationships, reports that “girls and young women between the ages of 16 and 24 experience the highest rate of intimate partner violence — almost triple the national average.” Jess Adler, program director for the peer leadership program Start Strong Boston, says, “It can be really confusing. If a young girl talks about how some boy is teasing her at school, her guardians and teachers will often say ‘oh, that just means they like you…. That’s putting the women in the position of ‘Okay, it’s okay for me to be treated that way.'”

Brushing off this behavior teaches boys negative messages too, Adler points out: “It’s also kind of giving assent to guys that are kind of picking on somebody to get their attention.” When you wave off this behavior, it’s a wasted opportunity to teach boys healthy ways to express their emotions and the importance of respecting the girls in their lives. In fact, Al Vernacchio, author of For Goodness Sex: Changing the Way We Talk to Teens About Sexuality, Values, and Health argues in his TED Talk that the way we talk to kids about relationships of all sorts gives boys tacit permission to cross boundaries with girls: “you’re with two opposing teams, one playing offense, one playing defense…. It’s competitive. It’s goal-directed. And it can’t result in healthy sexuality developing in young people or in adults.”

Another problem with dismissing this behavior is that kids need to know it’s all right to separate themselves from someone who has been aggressive or mean, and that refusing to play with someone is a valid response to being hurt. Jennifer Kalita, a women’s advocate in Washington, DC, suggests explaining this to kids with simple phrases like: “We don’t solve our problems with our hands or our feet, and it’s not safe to play with people who do.”  With older kids, parenting and youth development expert Deborah Gilboa recommends that the discussion include questions like: “What’s a ‘friend deal-breaker’? What might someone say or do that would make you realize they’re not actually your friend?” Ultimately, such discussions can help kids understand that no one should accept being injured by another, whether physically or emotionally, as a normal part of a relationship. 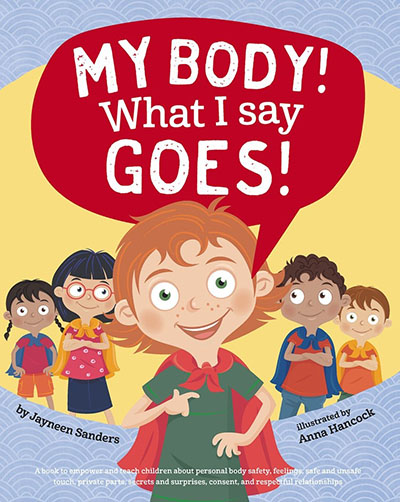 Saying “I bet he likes you” also has another troubling implication, which is that the only possible relationship between a girl and a boy is romantic. But that’s simply not true: as both children and adults, people of every gender will be their classmates, colleagues, neighbors, and more. If bad behavior from a boy is immediately associated with romantic feelings, however, kids will believe that relationships between girls and boys are inherently different than same-sex interactions. That’s why girl-boy friendships are particularly important for kids’ development, argues author and family life expert Lynne Griffin: “Encouraging healthy boy/girl friendships is the best way you can teach your child about healthy adult relationships” — including friendships, romantic relationships, work relationships, and more. (For more about these benefits, and tips for fostering mixed-gender friendships, see our article The Hidden Benefits of Girl-Boy Friendships and How to Foster Them Between Children.)

Ultimately, how we respond to a boy being mean or aggressive toward a girl — including any unwanted attention that makes her uncomfortable — shows her whether we respect her right to set boundaries. In the past, few children were taught that they could establish their own limits, but today, there’s growing understanding about the importance of teaching kids how to assert their autonomy, especially when it comes to their body. To do so, however, we need to stop repeating what we were taught and instead urge kids to act on their own judgment, whether we’re letting them choose whether to hug someone or encouraging them to speak up if they’re being interrupted. You can find scripts and scenarios to help kids practice these skills in the books such as Let’s Talk About Body Boundaries, Consent, and Respect for ages 4 to 7, Stand Up For Yourself and Your Friends for ages 7 to 12, and Express Yourself: A Teen Girl’s Guide to Speaking Up and Being Who You Are for ages 13 and up.

The messages implied by “maybe he likes you” are insidious, and they crop up all too often and in unexpected places; however, that doesn’t mean we have to let this harmful phrase lie. Instead, we can provide our Mighty Girls with support when someone is harassing them, teach them that they don’t have to accept anyone’s poor behavior, and give them a model for setting the boundaries they need to feel safe. By doing so, we can raise a generation that knows how to advocate for themselves and how to be respectful of their peers’ boundaries — setting both girls and boys up for a lifetime of healthier relationships of every kind.