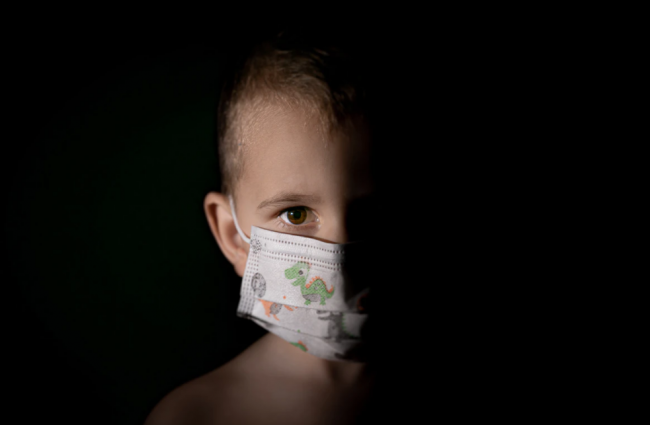 Pandemic Parenting is No Joke

Pandemic parenting’s no joke. But there’s still little bits of gold in this dark mineshaft that COVID has forced us into.

That mineshaft – our world – is smaller now. With less in the outside, we’ve turned inward, toward the people we live with.

It can be as intense as an overstuffed oven. I’ve had a parent-kid conversation that started talking about koalas that ended in a screaming match that might’ve set off the Richter scale.

The other day my younger daughter got in a fight with her sister, went to her room, slammed the door. Annoyed at the racket, I followed her in.