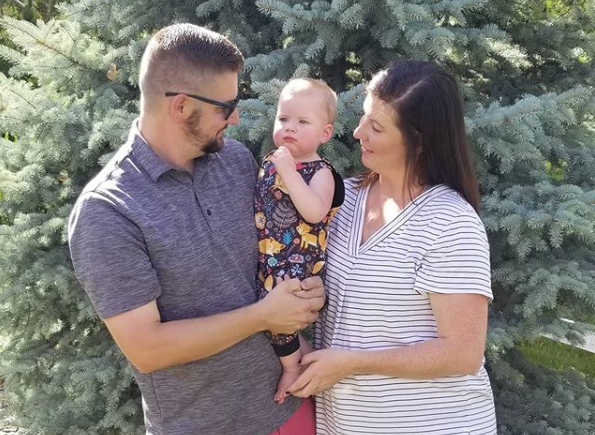 Reflections on My First Miscarriage

I am sitting in bed this evening, like most. My husband is in the office working on school work for his masters while our 15-month-old has been sound asleep for a couple of hours now. But this evening is in stark contrast to one week ago when we were in the ER for bleeding that was getting worse by the hour. Bleeding at what we thought to be 8 weeks pregnant.

Even though they knew, as we did, that it was likely too early to see anything, we did two ultrasounds and waited what felt like an eternity to be told they couldn’t tell.  They couldn’t tell and to come back for blood work in a couple of days.

This was my first miscarriage and I did not know what to expect, I didn’t know the symptoms or the process. I know every miscarriage is different, none will be the same and that they are much more common than anyone cares to discuss. I didn’t know that my entire body would ache as if I had the flu, that I would be vomiting and nauseous or in so much pain for days on end. I didn’t know that I would experience bleeding I have only ever experienced after the birth of my daughter for 4 days. No one tells you that part.

I am the type of person that will bury my mind in distraction and preoccupation in order to avoid time inside my own mind. This was no different. I could work as if nothing happened but getting up to go to the bathroom had me in tears because my mind was no longer distracted. Occupying my mind is the easier path and I fully intended to take it but was given the chance to take time, process, heal and think about the experience. I did not fully know I needed that opportunity until I had it. 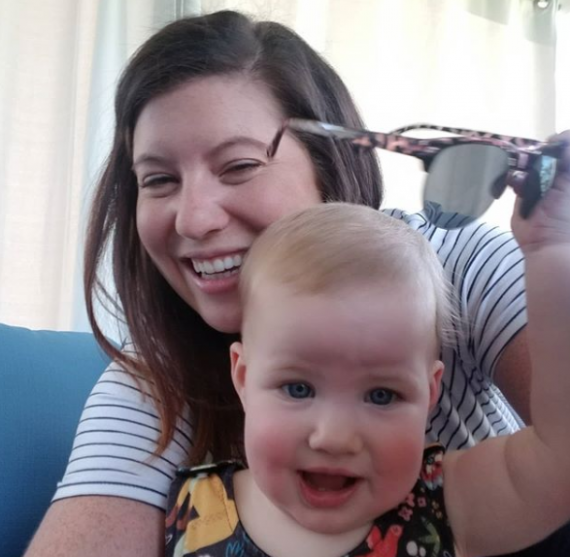 People will keep telling you there is nothing you could have done and that it was nothing you did to cause this but you can tell a person that as much as you want, it will never feel that way. It doesn’t feel that way. It feels like you missed a big red blinking sign that said to turn right but you blew right through it. It feels like if you had just paid a little more attention the outcome may have been different but you know it never would have.

It was a loss that our family has incurred, as much as my husband as mine. He may not have physically felt the pain of the loss but he lost everything I did. I think the father’s loss is overlooked in the rare occasions that people do talk about pregnancy loss. He was as helpless to stop it as I was and that may be the hardest part. 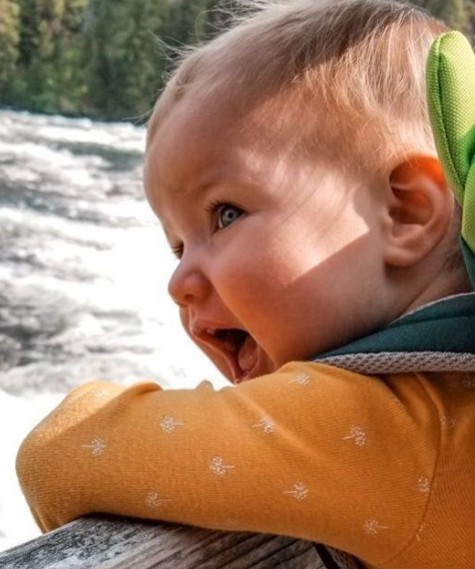 I was given the opportunity to spend time with my little girl and my husband, to think about what we have and what we have lost. I was able to enjoy my husband’s conversation more and take in my daughter’s little voice better. Perspective is something that is gained through experience, not necessarily time. Time is pointless without all the in-between. The saying is worn out but true, “time is not measured by clocks, but by moments.”

Christin Bolton (@ChristinBolton) is a Colorado native, a mom, and a veteran’s wife with a full-time career and what feels like full-time hobbies. She began her blogging journey after her daughter was born to ensure she kept a place in her life just for her.  She never knew how much she would need an outlet for her creativity or what impact it would have on her goals and dreams as a woman but it has been an immensely powerful journey as she has built her family.