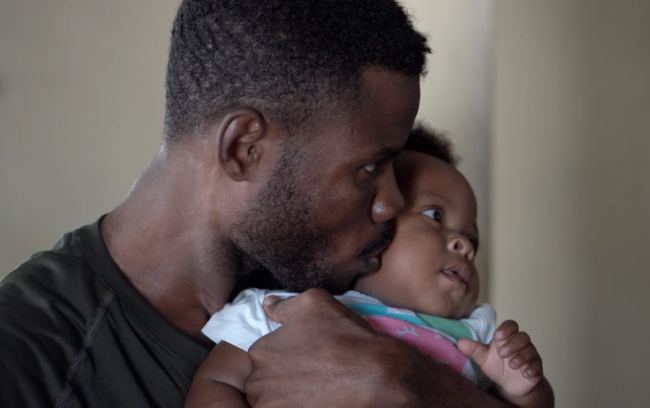 Colorado voters have approved a new paid family and medical leave law. The measure had the support of 57 percent of voters as of 10:00 p.m. — a lead of nearly 400,000 votes.

Under the new law, Colorado would require that employers provide 12 weeks of paid time off for childbirth and family emergencies. Nine other states and Washington, D.C., have created similar programs in the last two decades.

Labor reformers have been trying to pass a similar law in Colorado since 2014, but it has failed each time in the legislature. This year, after legislative efforts fell apart yet again, advocates instead decided to put the measure on the ballot. It’s the first time that voters in any state have been asked to decide on a paid leave law.

Denver passes 4A and 4B, earmarking funding for schools

The passage of Denver measures 4A and 4B will fund teacher pay raises, air conditioning, and a comprehensive high school in far northeast Denver.

Democrats to keep majority on Colorado State Board of Education

In two of three races for the Colorado State Board of Education, Democrats were leading challengers.