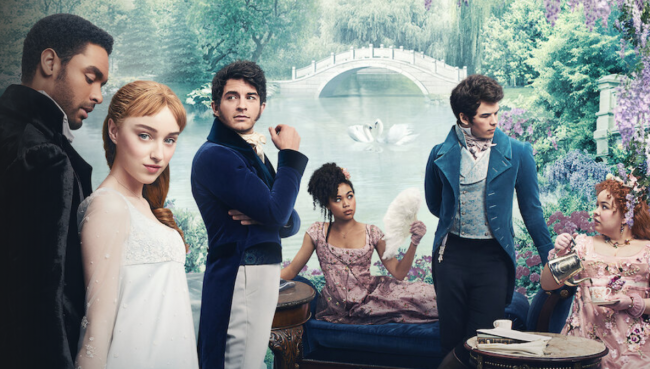 Love Pride & Prejudice? Netflix’s new period drama is for you!

The countdown to Bridgerton is on.

Netflix released the first teaser trailer for Shonda Rhimes’ upcoming period drama on Monday, giving a glimpse at what promises to be a scandalous telling of romance and rumor among the competitive world of Regency London high society.

Inspired by the bestselling novels, this series follows the eight close-knit siblings of the powerful Bridgerton family as they attempt to find love.

The Social Season is upon us. Bridgerton, from Shondaland, premieres December 25, only on Netflix.