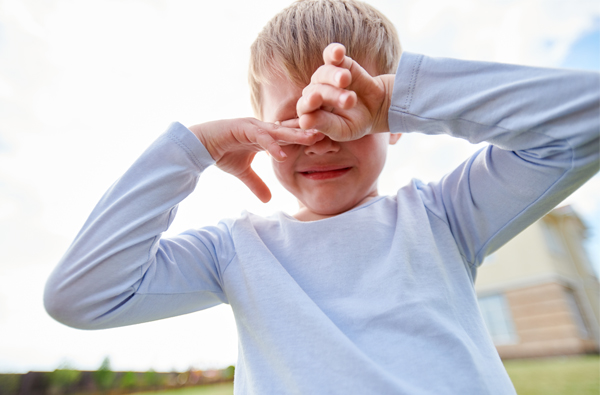 Tantrums, Hyperactivity, and Oversensitivity: All Point to a Moro Reflex

I see an increasing number of children who struggle to regulate their emotions, are hyper(or sometimes hypo) sensitive to lights, noises and touch, and who cannot sit still or regulate their energy levels properly. These symptoms are often associated with developmental delays such as Autism and ADHD or sometimes dismissed as normal childhood behavior (especially in boys). However, in my experience these symptoms often point to a Moro reflex, (yes, even in children who have been diagnosed with Autism or ADHD).

My name is Emily, I am a Neuro-Developmental Delay therapist and I specialize in working with children who have developmental delays. I regularly see children who struggle with emotions, sensory imbalances, energy regulation, academic performance and more. In order to understand how these symptoms connect to a reflex, we have to look at early brain development:

Babies are born with a set of reflexes called primitive (or infant) reflexes that help them to survive outside the womb. These reflexes should disappear within the first year and are eventually replaced with mature adult reflexes. 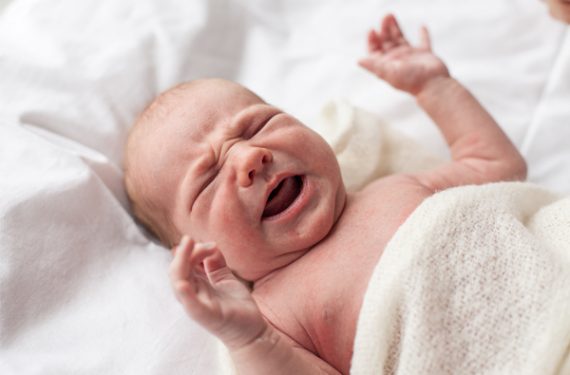 One primitive reflex is called the Moro or infant startle reflex. It is the baby’s fight-or-flight response. It is extremely sensitive and strong. It should disappear within the first few months after birth and be replaced with a mature adult startle reflex. For many children, this process gets interrupted and their brain holds on to the Moro reflex.

Children with a retained Moro reflex are consistently put in a state of heightened arousal. They live in a world that is too loud, too bright and too busy for them and their bodies respond to these stressors in over-reactive way. This immature fight-or-flight response can lead to all sorts of problems as children get older.

Symptoms of a Retained Moro Reflex:

I own a practice called Early Roots where I work with children who have immature reflexes and other delays in their nervous system. I work with parents to develop an individualized program of exercises that target these reflexes (along with several other brain and body systems) to get kids back on track. Most of the program is done at home with the parents. I figure out what each child needs and show parents what they can do with their children at home to work through these issues. This enables kids to receive individualized and consistent treatment without costing a fortune. 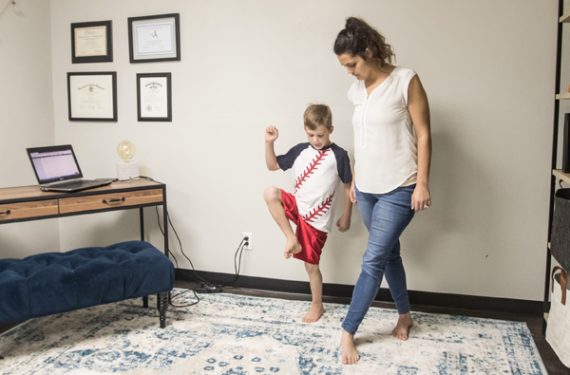 Children with a retained Moro reflex need that reflex integrated before they will be able to make big improvements in any of these areas. Once that reflex disappears properly, their brains and bodies are able to begin functioning the way they should. This leads to huge, lasting improvements.

Developmental delays such as ADHD, Autism, learning disabilities, and sensory processing problems are becoming more and more common. Parents are progressively searching for satisfactory answers and alternative treatments for their children. Many struggle to find explanations and effective treatments that do not involve long-term medications. If you are concerned about your child or want to learn more about reflexes and developmental delays, then visit my website at www.earlyrootstherapy.com.

In partnership at Mile High Mamas.