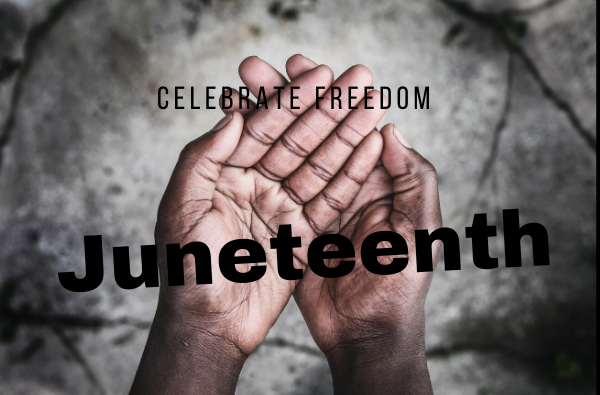 What is Juneteenth and how can I celebrate in Denver?

Juneteenth, the combination of “June” and “nineteenth,” has been a day of celebration for more than 150 years.

The day commemorates June 19, 1865, when Major General Gordon Granger landed in Galveston, Texas with news the war was over and the enslaved were free.

The Emancipation Proclamation, which freed all slaves in the United States, was issued by President Abraham Lincoln in January 1863. But the news didn’t reach slaves in Texas until June 19, 1865.

Slaves were so happy about their freedom that they started dancing and celebrating, and generations have celebrated on June 19 ever since.

We may be social distancing but Juneteenth must go on (and its message is more important than ever!)

The 2020 Juneteenth Music Festival invites all to join, online, for a positive, educational and entertaining day celebrating African American history and the mission to make Juneteenth a national holiday.

Their scheduled program, on June 18th, will feature their sixth annual DREAM BIG Awards highlighting individuals who have made a positive impact in our community. In between awardee interviews they will feature musical performances, live podcasts, a virtual cypher, virtual dance competition, comedy, financial literacy segments, and more.

To continue the celebration, on June 19th, they turn the celebration back to the community by asking attendees to commemorate the holiday by sharing what they’ve learned about Juneteenth with their #IamJuneteenth Awareness Campaign.

This year’s platform is a national stage for musicians, artists, and individuals of many genres and industries to celebrate the importance of art, storytelling, and inclusion.