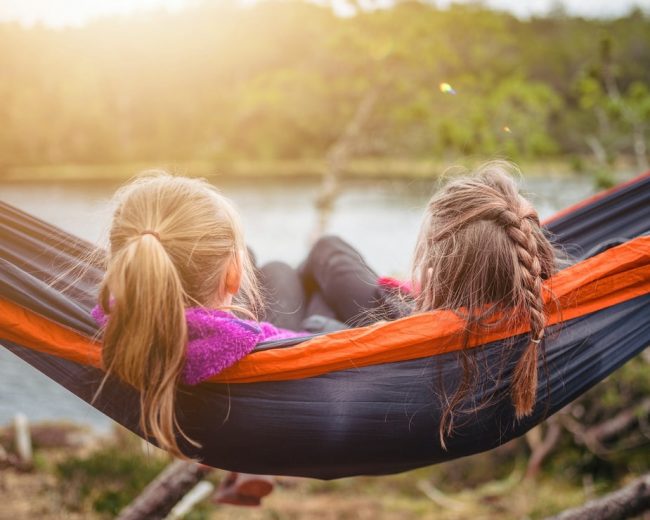 Is this our kids’ “lost summer?” Meaningful things to do with your kids!

I have been planning to write suggestions for types of things kids and teens might want to do on and off screens this summer. However, I found that it was hard to sit down and write because I could not bear to write about little, carefree activities. What got me typing right now is thinking about the ways to help our kids and teens find meaning this summer.

Here are some ideas of meaningful things to consider doing with your kids, or suggesting to them.

Broaden their interest in civic engagement (safe engagement of course)

Years ago, I was talking at a mental health conference where Chelsea Clinton was speaking. I got to talking with her and asked her what brought her to the conference. She was working for her family’s foundation that was interested in the core causes of obesity in youth. They realized they needed a better understanding of mental and behavioral health as a way to address the obesity issue more effectively.

I then asked her why she thought that schools were not required to teach about mental health (back then, not one state required it. Now, since 2018, 3 states require it.) She said she did not know why and that what also really baffled her was that only six states required schools to teach civics. That was an eye-opener for me because I assumed schools taught these things.

Ever since that day, I started paying attention to what my kids were learning at school in this regard. It became so clear that they learned next to nothing about school boards, city councils, the mayor’s office, the role of governors, city and state legislators, referendums, etc. This past year I started raising issues with my teens about all of those things, particularly local government. Tessa, now a senior, is doing her last school project on ranked tier voting. I have to say that I am super excited that she got the idea from when I took her to a town hall meeting where the speaker was talking about his organization, called Represent Us. At the event, a Seattle organization was there trying to get signatures to get ranked tier voting on the ballot.

Here are some ideas of organizations where students can learn more about local government.

All Sides is a website doing exactly what its name says. Their “About”  section says, “All Sides strengthens our democracy with balanced news, diverse perspectives, and real conversation. We expose people to information and ideas from all sides of the political spectrum so they can better understand the world — and each other.“

All Side’s website has modules about media bias and fake news that could be great to use as a springboard for dynamic conversations this summer.

Also, check out Mismatch, which was started by young adults who wanted to help young people get out of their “echo chambers” and have conversations with people with different views. This little video features the founders and provides a good way to introduce this organization’s aim with your kids and teens. The program matches classrooms from different parts of the country with other classrooms and promotes important civil discourse on key topics. Maybe they want to see if they can get their school to do it in the Fall?

Our kids are wonderful and have a huge capacity for empathy. Studies show that adolescents demonstrate greater acceptance of people different than themselves than ever before. Yet there is also research that causes concern. An often-cited study looked at data from 1979 to 2009 of over 70 sets of college students who answered questions related to empathic tendencies. Researchers found that that starting in 1980 students were less likely to answer the following question favorably, “I try to look at everybody’s side of a disagreement before I make a decision.”

I have an amazing program to share that that has been working for the past ten years to foster perspective-changing and empathy. A few years ago, I received an email from Elly, the founder of Sages and Seekers, and I immediately called her because I was so intrigued by what she was doing. Her program brings elderly people to high schools where they get matched with a student and they meet weekly over several weeks.

Here is how the organization summarizes what they do:

“Sages & Seekers strives to combat social isolation and dissolve age-related segregation within our communities while meeting the universal and compelling need of both young adults and elders to make sense of their lives. This is achieved by the simple art of conversation.”

Now the program has temporarily moved online and this week Tessa, my daughter, started the program. She was so animated when she came to me describing the sage she was paired with, and who she really enjoyed talking to.

There are still openings for teens 14-to-19 years old.

Ask them questions to spark their insightfulness all summer long

How about starting with this one: “What have you learned about yourself that surprised you during COVID-19 thus far”? Dr. Tammy Fisher Huson, author and school counselor of 25 years, is currently asking her middle schoolers that question. One student told her that he learned that he is more patient than he ever imagined. Another said she learned she was more organized than she thought, and another said he realized he is really creative.

Tammy suggested parents can ask their children, “How have you seen me showing up during this pandemic (with an emphasis on what is going well!)?”

We can also ask our youth questions like, “When it comes to racial equality, what actions have you seen people recently take that has lifted your spirits?”

Consider coming up with 10 questions to ask your child over the summer and write each one a week apart in your calendar.

Jot down their insights

Maybe you will even be motivated to jot down some of their responses in a notebook. You will surely spawn further reflection when you give them a notebook in the future. For my kids, I have been keeping notebooks (and notes on the computer) of movements in their lives; things they say, or things going on in their lives. I try to write as verbatim things they say. I really want to tell the situation in as much detail as I can. I look forward to a day in the future when I give them these writings.

Learn from other teens what meaningful endeavors they have found

Yesterday I asked teens what they are planning for the summer. One sophomore in high school said that she found out how to sew masks for the Red Cross. A girl who is a junior in high school who I spoke to this weekend told me how she is excited to get back to sewing and plans to make bags. She found a women’s shelter where she can donate the bags (I asked her to please send me a photo when she has made her first one, and I will post on our Screenagers Facebook page). One eighth-grader said he will be doing a lot of hiking with his family this summer. Meleah, my co-producer Lisa’s daughter, has taken up her jewelry hobby again, and now sells earrings and necklaces on Instagram, and donates all the proceeds to a local organization that works with underserved kids.

If your teen is not doing any (nor interested in doing any ) “meaningful endeavors,” my support is with you because that can be so freaking challenging. It can be challenging for a parent to know how much to push and give suggestions — and super annoying to read things about teens doing all sorts of self-motivated activities (like those I just wrote about above). Just today a teen told me how they were feeling really low but felt better when they reached out to some of their peers and realized that “so many teens are just laying in bed right now with COVID.” If you feel like your child is stuck and not doing much of anything and you don’t know what to do, remember to activate a support team —an older cousin, a mentor mom — of other people to talk and brainstorm ideas.

Ideas to get the conversation started with youth in your life:

We NOW have a way for people to host online events during this time. We still strongly believe in the coming together as a group model for showing both movies, so these temporary online events will be here only while the social distancing is in place.

Click here if you want to attend an ONLINE screening.