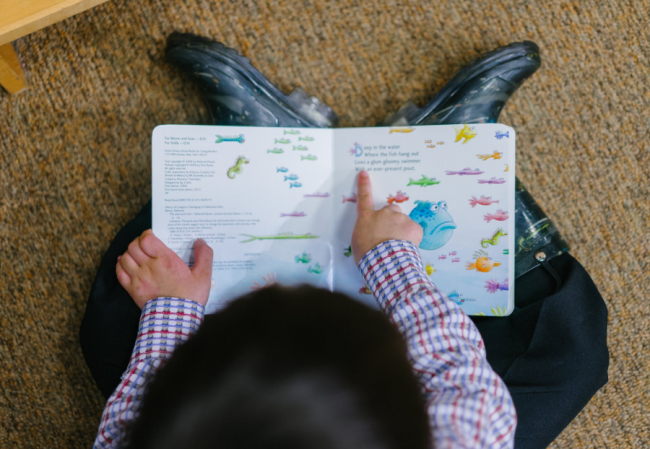 School districts that serve tens of thousands of Colorado students are using discredited or inconsistent approaches to teach children how to read, contributing to the state’s persistently low rates of reading proficiency.

A Chalkbeat investigation found the state’s 30 largest school districts and three charter networks together use three dozen core curriculums, often different ones in neighboring schools. Experts on curriculum say such variation can be found in many states, but should raise questions about which students get left behind by the mish-mash of methods.

“It’s astonishing how much the United States under-teaches all of its students, but it particularly lowers the bar for its disadvantaged students,” said David Steiner, executive director of the Johns Hopkins Institute for Education Policy in Baltimore. “It’s crucial at pre-kindergarten, kindergarten, grades one and two that rigorous materials are used.”

Colorado education officials have new oversight powers when it comes to reading curriculum, but it remains to be seen how vigorously they’ll use this new authority in a state that traditionally has favored local control.

Read more and look up which curriculums your district uses.