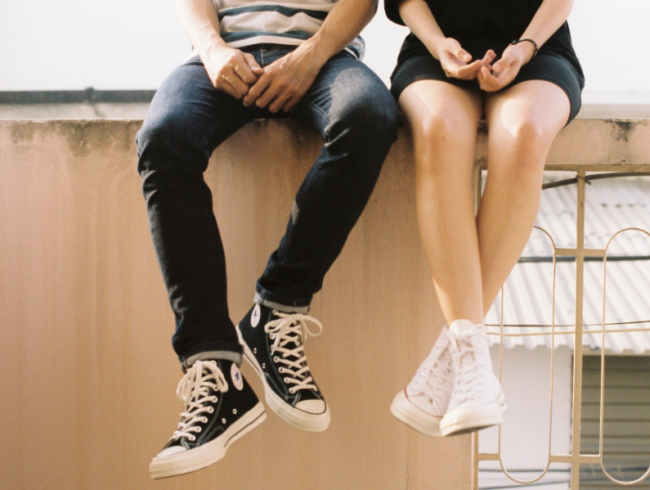 The Adams 12 Five Star school district is looking for new ways to support students and tackle the complicated mental health crisis after several children in the community took their own lives, according to a letter from the superintendent.

The letter, sent to parents and staff members in the district Friday, says that over the past 40 days, five children in the Adams 12 district have died. Several of those students took their own lives, superintendent Chris Gdowski’s letter says.

“Words fall woefully short in describing the depth of the pain and grief that parents, teachers, friends and neighbors have felt following these losses,” the letter reads.

He also encouraged parents to have meaningful conversations with their children about what is going on.