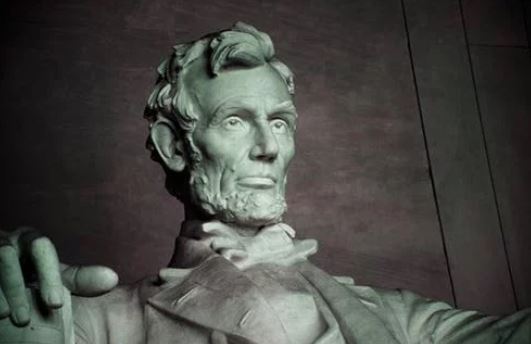 Happy President’s Day! The holiday honors two of our greatest Presidents, George Washington and Abraham Lincoln. Every year, the third Monday of February is set aside by the federal government to honor these men and their contributions to the nation. The celebration officially started in 1880, when Washington’s Birthday (February 22) became an official holiday in Washington, D.C. It became a national holiday in 1885. According to the federal government, the holiday’s official name is still “Washington’s Birthday and on February 22nd each year, Washington’s farewell address is still read in the United States Senate.

In 1971, Congress officially moved the holiday to the Monday closest to Washington’s actual birthday. In the 1980s, the holiday became a celebration of the birthdays of Washington and Lincoln (born February 12).

Presidents’ Day is also a good time for kids to learn about some of the great leaders of our country. Ask if your children have heard any of these interesting facts about two of the presidents whom we honor on this day, George Washington and Abraham Lincoln:

These are some activities that kids can take part in to learn more about our presidents:

Check out some more presidential fun facts and have a Happy President’ s Day!