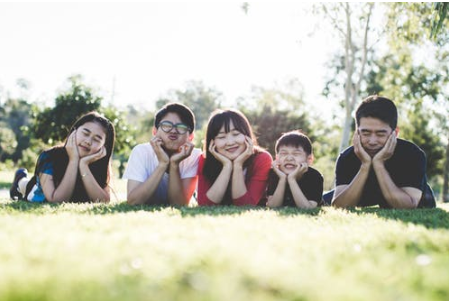 Nature vs. nurture: Is parenting overrated?

Yes or no: Is parenting overrated?

A new video debates this question, bringing new research to one of the oldest questions in child-rearing: nature vs. nurture.

In this Oxford-style debate held by Intelligence Squared U.S., twin researcher Nancy Segal and behavioral geneticist Robert Plomin argue that parenting is indeed overrated and that the latest studies show that genetics play an even greater role than we ever realized in how a person turns out.

Warning: It’s a long debate but pretty darn fascinating if you tune in for just a few minutes.

In a neck-and-neck vote at the end, the live audience narrowly sided with the latter, deciding that parenting is not overrated.

What do you think? How much of a role does genetics plan in how we turn out?