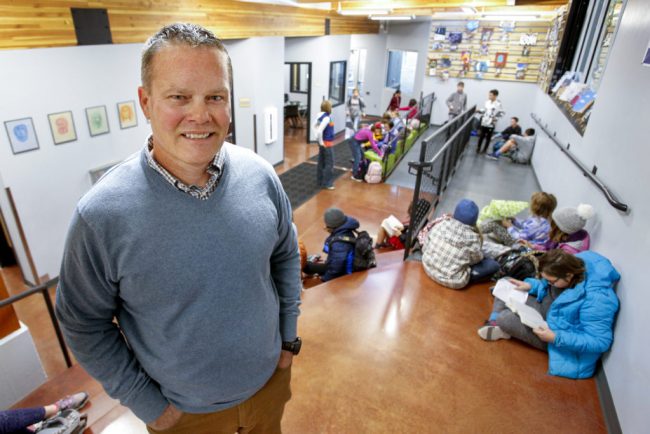 Teachers at Mountain Middle School in Durango knew they had to do something. La Plata County had one of the highest teen suicide rates in Colorado and the school wanted to be a truly safe space.

One of the first things that came to mind — a cell phone ban. So, seven years ago, that’s what they did. 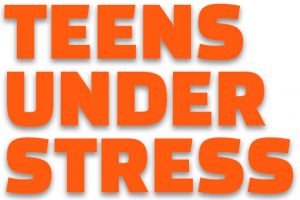 Shane Voss, who was the new head of school at the public charter school back then, cites 24-hour cyberbullying, loss of sleep, round-the-clock social pressure to respond to Snapchats, Instagram posts and texts, and constant comparing oneself to other students. Voss and other school staff say cell phones play an underestimated role in the current teen mental health crisis.

Eighth graders Grace and Henry don’t know what school is like with phones. Henry is on his phone about 10 minutes before he walks into Mountain Middle School and then it’s off.

He said for the first half-hour of school his phone might be in the back of his mind, “but once class starts then it’s just ‘kinda out the window and I’m not really thinking about it. So it’s not a big distraction for me during school.”

When school’s out, he doesn’t really think about it either because he hasn’t seen in for the past six or seven hours. Grace doesn’t think about her phone at all during the day except towards the end of the day, “thinking about like, did my mom send me a text to say where I’m going after school and or something like that.”