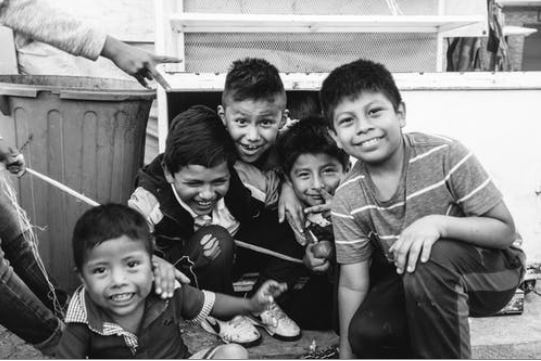 Across borders, through detention, and into Colorado classrooms: The journey of solo children

At 15, he made the long, frightening trek across Central America and the U.S.-Mexico border with a smuggler. Then he continued on an even longer journey, in search of his father in Colorado.

But what sent William into despair, and depression that pushed him to cut himself, happened in a U.S. holding center for migrant children: a long detention, a bout with tuberculosis, and the fear of never seeing his family again.

Every year hundreds of children are arriving in Colorado schools with uniquely challenging stories after crossing the border into the U.S. without their parents. William — who asked that we withhold his real name, out of fear of jeopardizing his quest for citizenship — was one of the earlier unaccompanied minors arriving in the United States after fleeing life-threatening conditions at home.