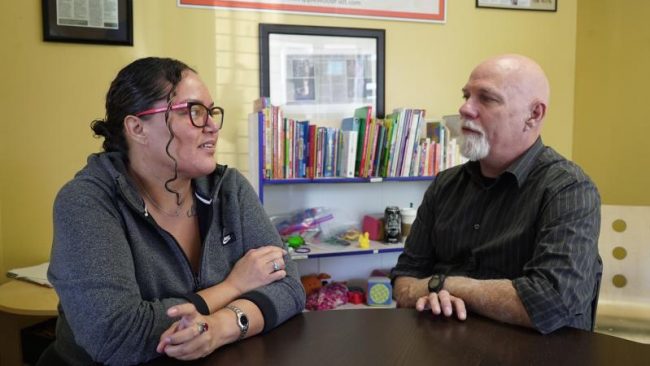 At first, Herminia Garcia just thought she had a bad kid who wouldn’t listen. Then a nurse suggested her son Joaquin be tested for autism which Garcia did through the Jeffco School District. He was diagnosed with autism spectrum disorder (ASD) and referred to Firefly Autism in Denver for treatment. Joaquin is Mexican and black, and one of a growing number of children of color to be diagnosed with ASD.

In 2018 the Centers for Disease Control and Prevention estimated about one in 59 children have ASD. That’s an increase from one in 68 children identified in the previous estimate released two years earlier. The CDC said in a press release that the increase could be due in part to improved diagnosis in black and Hispanic children. Their autism prevalence rates were catching up with those found in white children.

This conclusion led Cynthia Nevison, a research scientist at the University of Colorado Boulder specializing in earth and environmental science and climate science to take a closer look at the data. She’s one of the co-authors of a recent study published in the Journal of Autism and Development Disorders.