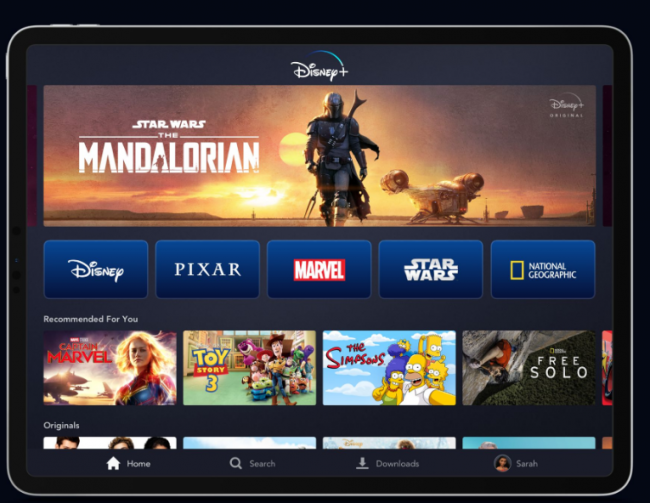 50 top things to watch on Disney Plus

Disney Plus has launched and professes to stream “endless” movies and TV shows, always ad-free.  From the best of Disney, Pixar, Marvel, Star Wars, National Geographic to new releases to your favorite classics, there’s a lot to discover.

Of all the companies to enter the streaming wars, Disney has significant advantages with Disney Plus. It can draw from a deep vault of its own animated and live-action movies and from popular shows on its own cable networks — as well as from company properties like Marvel and Star Wars. And that’s not counting the platform’s slate of original TV shows and movies.

That’s a lot of material: nearly 500 films and 7,500 TV episodes at the time of its debut. Below is the New York Times’ guide to the 50 best titles on Disney Plus, arranged in reverse chronological order with an eye toward variety. As the service continues to build its catalog, this list will change too.