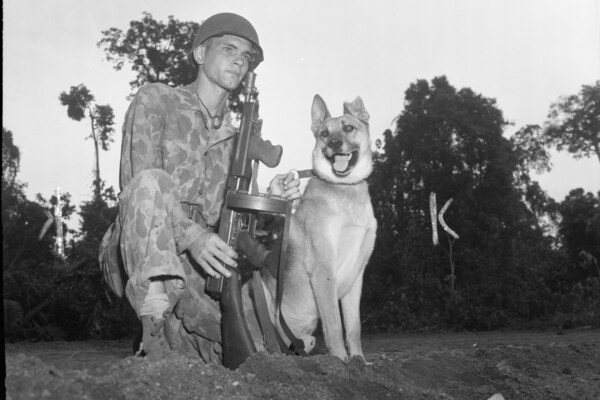 Today is Veteran’s Day and we are so grateful to those who have and are currently serving our country! Here are a few facts, events, deals and links:

How Did Armistice Day Become Veterans Day in the United States?

Veterans Day began as a commemoration of World War I, that 11th hour of the 11th day of the 11th month in 1918 when the guns were silenced and the Armistice was called and peace came at last. After four long years of fighting in the “War to End all Wars,” the dead numbered an estimated 9 million troops. Nearly 120,000 were Americans.

Nov. 11 was originally Armistice Day in the United States, though it wasn’t ratified by Congress until 1938. By the mid-1950s veterans groups urged Congress to change the day to honor Americans who’d served in all wars, removing the distinctive honor for those who served in World War I.

Many Denver-area businesses are offering discounts or free meals for veterans and active-duty service members.

Veteran’s Day with the Broncos at 6 p.m. for a Chalk Talk with Broncos alumni and a stadium tour. For active-duty military members and their families.  usodenver.ticketleap.com

Homer Finley was 17 and a new, homesick recruit in Florida during World War II when he was offered a transfer and a new job. The Marine Corps was creating its first war dog platoon and need human handlers. (featured photo, CPR)

The Library of Congress’s Veterans History Project wants to hear every veteran’s story, including those in Colorado.

75 years after it was lost near the end of WWII, the submarine USS Grayback has been found. — Washington Post