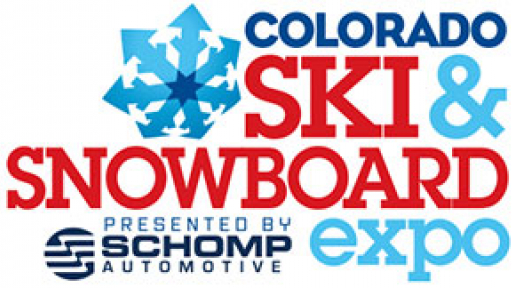 Ski Deals at the Colorado Ski and Snowboard Expo

Ski Season has begun! Yes, we had to re-learn how to drive in the snow last week – but with that came the opening of Colorado Ski Season (Congratulations Arapahoe Basin on being the first this year).

Now that the areas are open what about your gear? The Colorado Ski and Snowboard Expo is back for the 28th year. All the fun of skiing and snowboarding brought inside (to the Colorado Convention Center) and deals galore. Deals + Ski Season = Happy Gretchen! This year, the event will take place October 25-27 (Friday from 12 noon to 10 p.m.; 10

Grab some really great savings. Save up to 70% on winter apparel, skis, boots, bindings, snowboards, and more. This isn’t the cheap stuff either – it’s the top brands in winter gear like Atomic, Salomon, Burton, Dalbello, Head, K2, Liberty, Nordica, Obermeyer, Volkl and so many more. Honestly, these are probably the best deals Denver has ever seen!

In addition to the awesome deals – there is also a ton of fun for kids – with activities and entertainment. (One year I looked up and my son was on a stage amidst a twinkie eating contest – which he promptly won and then never ate a twinkie again). The show will have a ton of vendors with products for outdoor recreation, and many of Colorado’s mountain resorts will be there with last chance early season pricing on season passes and lift ticket packages. See what’s happening at the Expo.

Tickets are just $15 for adults but you can save $3 by purchasing online and using promo code COOCT. Kids 12 & Under are FREE. Plus, with each purchase you get a $10 gift card from Get Ski Tickets.