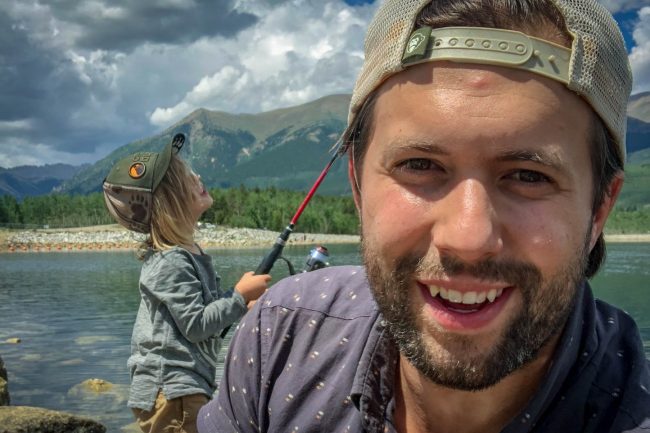 Colorado’s political world was shocked and saddened by the death of Kyle Forti. The Republican political consultant, who was popular on both sides of the aisle, was in Kenya with friends and died when the helicopter he was riding in during a scenic safari flight crashed. There were no survivors.

“It has the power to really smack you down,” said Forti’s wife Hope. She wasn’t in Kenya. She had just found out she was pregnant with their second child. They also have a five-year-old son.

It wasn’t until after the 29-year-old Forti’s death that a much wider circle of people discovered his passion outside of politics — foster parenting. And now months later, his family and friends continue his work without him.

Foster Together connects volunteers with foster families. A recent private home fundraiser brought together a mix of politicos, former candidates and elected officials to mingle with foster parents and children. All gathered to learn more about Kyle’s work.