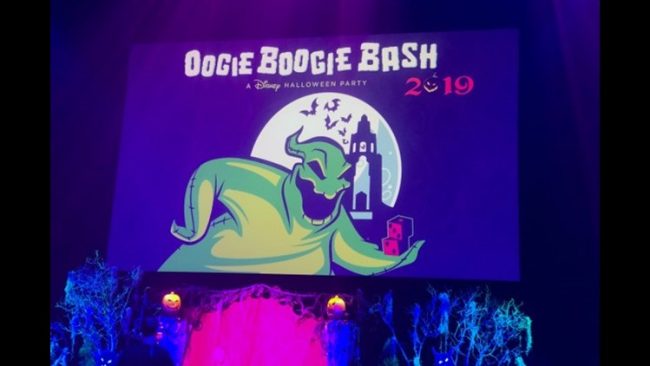 For many Disney fans, fall is a favorite time to plan a trip to the parks. Both Walt Disney World in Orlando, Florida, and Disneyland in Anaheim, California, celebrate Halloween with characters in costume, special not-so-spooky ride overlays and more Mickey-shaped pumpkin sculptures than you can possibly count.

Guests planning a trip to Disneyland in 2019 should expect quite a few changes this fall during “Halloween Time,” as the season is officially called. One of the most popular parts of Halloween Time in Disneyland has, for many years, been a separately-ticketed Halloween party held several nights a week from mid-September until the end of October. This event, known as Mickey’s Halloween Party, has traditionally been held in Disneyland Park. In 2019, however, it’s getting a new name, a new location and a lot of new additions.

Click to keep reading the guide to the Oogie Boogie Bash!