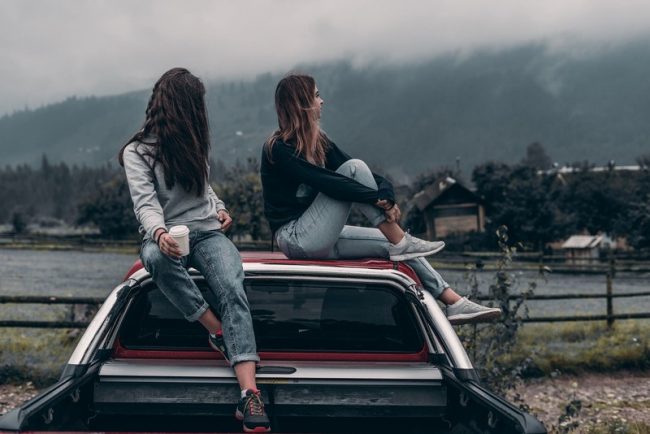 Many people are reluctant to talk about suicide, fearing that being open about it will make more people — especially adolescents — see it as a viable way out of whatever distress they’re feeling. But evidence shows the opposite: Asking a child we are worried about if she has thoughts of killing herself can actually help prevent her from going through with it.
September is National Suicide Prevention Month, and the Child Mind Institute has some excellence resources and information about ways we can fight the sharp increase we’re seeing in adolescent suicides. They explore warning signs that a child might be feeling suicidal, ways to lower the risk of a suicide attempt, and how to help kids cope with the suicide of a classmate, as well as their own painful feelings.

What to watch out for and how to help.

How Are Self-Injury and Suicide Related?

The intent is different, though one can lead to the other.

Teen Suicides: What Are the Risk Factors?

Temperament, family and community all play a role.

What to Do if You’re Worried About Suicide

A parent’s guide to helping children in distress.

Supporting Children After the Suicide of a Classmate

Responding to a painful loss in the healthiest way possible.

Problem-solving skills can help students keep from being overwhelmed.