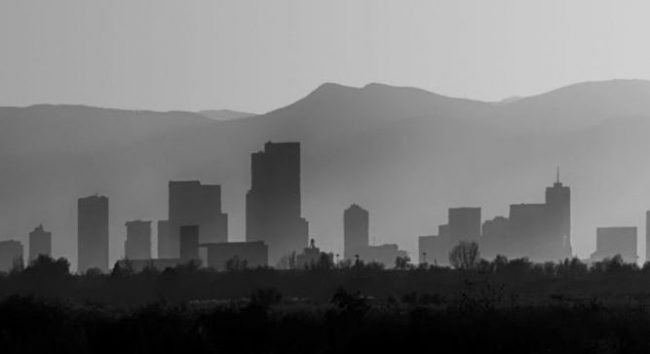 Pot clubs coming to a community near you?

Colorado just took a big step towards more public marijuana use but your local community can still prevent it.

We had urged Gov. Polis to veto this year’s bill, which we believe could further normalize marijuana use for youth and increase drugged driving, jeopardizing the safety of anyone on the road.

The new law allows, but does not require, Colorado municipalities and counties to allow certain kinds of public use. Therefore, the focus now turns to local governments. If you don’t want this kind of public marijuana use in your community, you’ll want to speak up if you hear your local officials are considering it.

We’ll be monitoring the local landscape, as well, and engaging as the state is creating rules to implement the new law. Those rules could include protections like limits on what kinds of products can be used in these locations. For example, long-lasting edibles present a particular concern when it comes to drugged driving and have requirements that the businesses be a reasonable distance from schools and other places where kids congregate.

Kent Osborn, a Colorado dad, published a moving tribute to his late son, Tom, in the Colorado Springs Gazette and the Washington Examiner. In his column, Kent, who believes marijuana was responsible for his son’s death, offers specific suggestions for how to limit its harm to kids. He suggests limits on levels of THC, marijuana’s main psychoactive chemical, to reflect growing evidence of an association with mental health conditions.

He also endorses clear limits on public use and he proposes expansion of educational programs for youth and parents, including a focus on the risks of new, stronger marijuana products.

We encourage you to read Kent’s full column and all his recommendations.