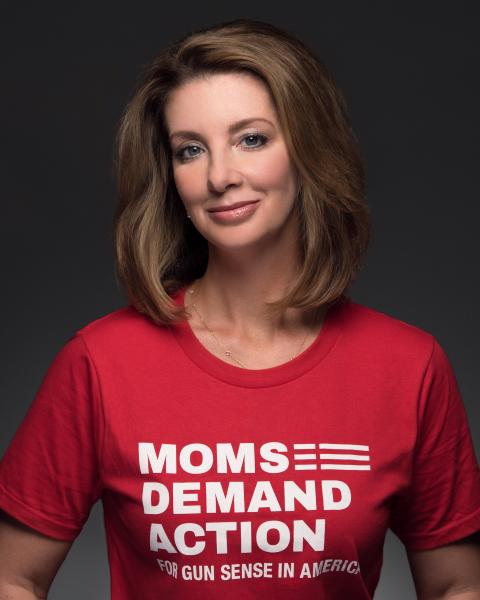 Interested in gun safety? This event is for you

On Wednesday, June 5th, Shannon Watts, Colorado resident and founder of Moms Demand Action for Gun Sense in America, will be in Denver to discuss her new book, “Fight Like a Mother.” House Speaker Nancy Pelosi has called the book “a road map for other everyday activists to make a difference.”

Details for the tour stop:

The tour stop coincides with the week of National Gun Violence Awareness, and as part of her fight for common-sense gun safety reform, Shannon — also known as the “the NRA’s worst nightmare”— will discuss how a Facebook group that she started a day after the Sandy Hook School shooting grew into a powerful grassroots network of nearly six million moms advocating for gun safety, with local chapters in all 50 U.S states.

The book also offers a closer look at how Shannon went from being an amateur activist to having a real impact in local communities across the country, shining a light on the unique power of women to channel their outrage into action.