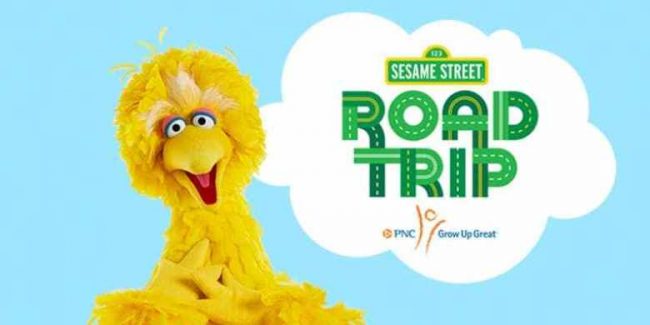 The coolest gang around is coming to Denver! Join Elmo, Cookie Monster and all their friends as they visit Denver this summer to celebrate 50th season of “Sesame Street.”

Oh, and your dreams of sharing the stage with the biggest, baddest (Big) Bird around may come true: they’re bringing a camera crew.

To mark five decades since the premiere of the children’s-educational staple that got its start in public television (and now for HBO), “Sesame Street” will hold a free festival on July 20 at Arapahoe Community College in Littleton. Producers will also record a new segment in Denver for the upcoming season, according to a press statement from Sesame Workshop, the nonprofit organization that produces the show.

That segment will appear on the 50th season of “Sesame Street,” which premieres in November on HBO, and will feature some of Denver’s favorite landmarks and organizations that showcase what locals love about their community. They will also celebrate with live performances and kid-friendly activities at the free festival.

The event is in the preliminary planing stages and additional details about this FREE family family will arrive in the spring. But you may RSVP now for the event at bit.ly/2IyeepH. Note: Attendees will be admitted on a first-come, first-served basis, and there’s no need to bring tickets to the event.