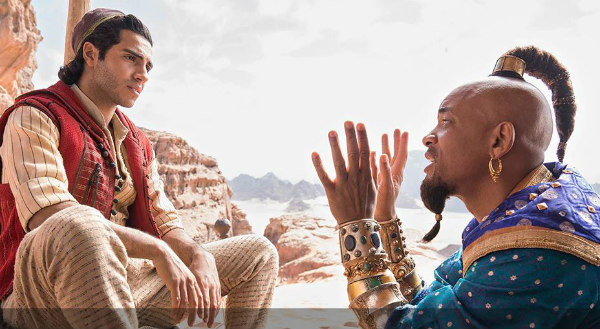 No one can replace the great Robin Williams, and no one is more aware of that than Will Smith who is slated to take over his role as “Genie” in the live-action version of “Aladdin,” coming to theaters in May 2019.

After the official trailer was released on Wednesday, Smith took to Instagram to express his appreciation to the great, late comedian.