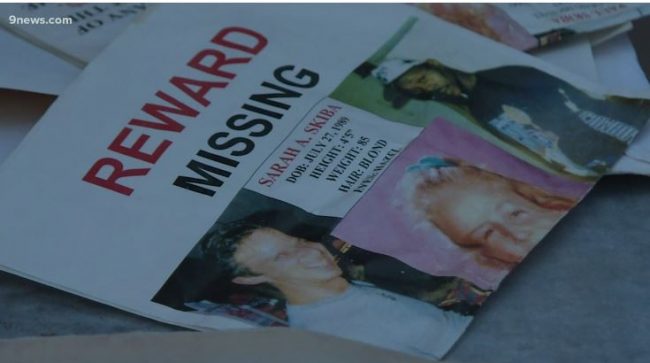 Investigators are taking a start-from-scratch look at a 20-year-old cold case where three people — Paul Skiba, his 9-year-old daughter Sarah and his employee Lorenzo Chivers — disappeared from a Westminster storage lot.

Their bodies have never been recovered, but police said they believe they were murdered after dropping off a moving truck at the lot in Westminster on Feb. 7, 1999. “Every February is heartbreaking for me, and especially so this year since I’ve been reliving the horrendous murder of my 9-year-old daughter, Sarah Skiba, for 20 years now,” said Michelle Russell, Sarah’s mother in a statement. “The pain of her loss has not been any easier with the passage of time.”