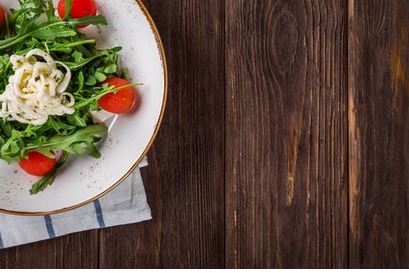 Is one of your New Year’s resolutions to lose weight? Here is something to consider.

The ketogenic diet, commonly known simply as the keto diet, is all the rage these days, but new studies are casting doubt on its benefits.

Sara Seidelmann, a cardiologist and nutrition researcher at Brigham and Women’s Hospital in Boston, recently published a massive study surveying the eating patterns of more than 447,000 people around the world. She discovered that eliminating entire food groups may work for a while, but you could pay a big price over time.

The keto diet is a low-carb, high-fat diet that forces the body into a state of ketosis — that’s when your burn fat instead of carbohydrates for energy. Because sugar is a carb, many keto dieters drastically reduce their sugar intake but also eliminate healthier carbs. There’s also some limited evidence that people become less tolerant of glucose and develop diabetes after going low-carb might. Low-carb diets also tend to neglect nutrients like magnesium, calcium and potassium that can be plentiful on less restrictive diets that include high-carb foods like beans, bananas, and oats.

Research that backs up Seidelmann’s study was presented in August at the European Society of Cardiology Congress. It found that people who eat a moderate of amount of carbohydrates are more likely to live longer than either low-carb or high-carb dieters.