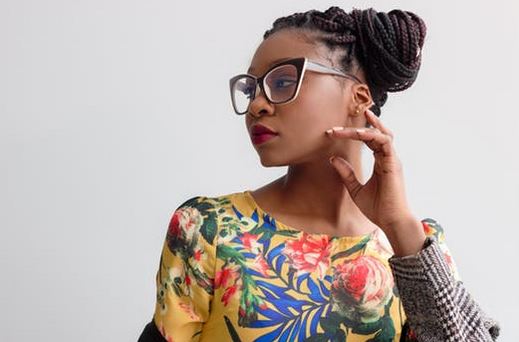 The HPV Vaccine is Now Approved By The FDA: How It Impacts You

If you have kids, you’ve likely had the conversation with their doctor about the HPV vaccine. While the vaccine can be given to kids beginning at age nine, most doctors suggest giving it around 11 or 12 years of age, so they can get the recommended doses long before becoming sexually active. But a recent announcement by the FDA is now expanding its use for adults up to age 45 — and that’s very big news.

The Food and Drug Administration approved Gardasil 9 for women and men 45 years of age or younger on Friday, the vaccine that protects against the human papilloma virus (HPV). HPV can cause cervical cancer and other cancers in the cervix, penis, anus, throat, and genital warts. HPV can lay dormant for years before symptoms begin and is most often spread through sexual contact.

According to the CDC, every year about 14 million Americans become infected with HPV; about 12,000 women are diagnosed with and about 4,000 women die from cervical cancer caused by certain HPV viruses. Additionally, HPV viruses are associated with several other forms of cancer affecting men and women

Gardasil, a vaccine approved by the FDA in 2006 to prevent certain cancers and diseases caused by four HPV types, is no longer distributed in the U.S. In 2014, the FDA approved Gardasil 9, which covers the same four HPV types as Gardasil, as well as an additional five HPV types. Gardasil 9 was approved for use in males and females aged 9 through 26 years.

The effectiveness of Gardasil is relevant to Gardasil 9 since the vaccines are manufactured similarly and cover four of the same HPV types. In a study in approximately 3,200 women 27 through 45 years of age, followed for an average of 3.5 years, Gardasil was 88 percent effective in the prevention of a combined endpoint of persistent infection, genital warts, vulvar and vaginal precancerous lesions, cervical precancerous lesions, and cervical cancer related to HPV types covered by the vaccine. The FDA’s approval of Gardasil 9 in women 27 through 45 years of age is based on these results and new data on long term follow-up from this study.