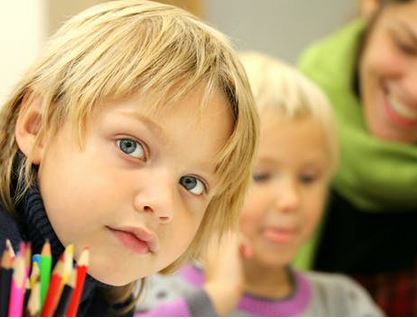 A dad from Seattle, Washington is behind what could be described as a movement to erase school lunch debt. Back in 2017, Jeff Lew took to GoFundMe to start a campaign to tackle the debt at his child’s school. Soon, he had raised not only $50,000 to eliminate the lunch debt in the Seattle school district but nearly $50,000 for the entire state of Washington.

ll in all, more than 100 similar campaigns have been started and over $250K has been raised to help clear lunch debt around the country. Lew recently spoke on the subject while appearing on GoFundMe’s new podcast, True Stories of Good People.

With hope, this is a movement that only continues to grow. Head to GoFundMe to learn more about lunch debt, find a GoFundMe in your area, or start a campaign.

Read the full story at Parents.com.