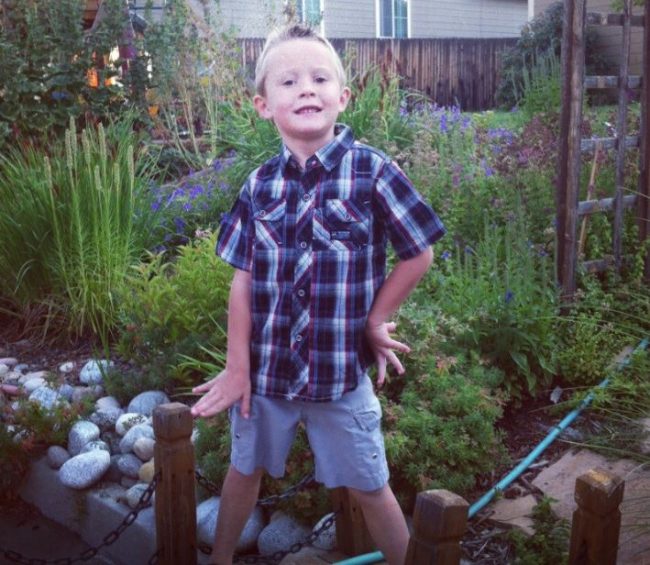 Marriage Advice: Why not to go back-to-school shopping together

My kids are [somehow] in the seventh and nine grades. The school provides laptops for them so school supplies are minimal. Pencil. Notebook. Organizer. I didn’t realize I was in mourning until I passed the anarchy-that-is-the-back-to-school aisle and wistfully thought, “I no longer need to buy them crayons.”

My, how times have changed from this blog post I wrote just a few years ago….

If there is one thing I despise about back-to-school, it’s the shopping.

Now, let me be upfront here: If it isn’t Costco or Target and ends in ________ mall, I generally have to be dragged in kicking and screaming. For this reason, I left my kids’ school supply shopping until just a few days prior to the advent of school last year.

Here’s a little tip to the procrastinators out there: you will not win. The supplies will be depleted and you will have to go to several different stores instead of just one, augmenting an already stressful situation.

Note: if you somehow find school supply shopping cathartic, I will be happy expound upon the aberration of college-lined vs. wide-lined notebooks and my goose chase to find Elmer’s Glue-all and NOT their School Glue (which is 99 percent of what the store carried) while battling a battalion of frenzied moms.

This year, I recruited a reinforcement and brought my husband, Jamie. I handed him the much-shorter list for my kindergartner (about 12 items) while I tackled my 7-year-old daughter’s list (my sheet included the other grades’ items as well).

Isn’t that how it always has to happen?….

We both finished in under 30 minutes and were on the way to the check-out when I looked down at my sheet, stopped and morosely declared “OHHH NOOOOO.”

As it turns out, I had collected everything a first grader needs for academic success but here’s the catch: my daughter was in first grade last year and is going into second grade. Who knew?

Evidently not her own mother.

The lists are, of course, completely different and so I trudged back to the school supply section, dumped my previous findings and started from scratch. I was glad my husband had at least figured it out.

Or so I thought.

When we reunited, he started questioning the veracity of the list.

“A clipboard? Why on earth would a kindergartener need a clipboard with his name on it?”

I tried to explain a few scenarios but he then threatened to boycott some other items as well.

He seemed to get it and grumpily purchased the good-for-nothing clipboard. When we arrived home, I started labeling the items with my children’s names and double-checked to ensure we bought everything.

In his defense, I could have appeared on an episode of Hoarders for my glue-stick fetish but that was a few years ago and rehab taught me only three glue sticks per household was necessary.

“What about snack-sized Ziploc bags, Jamie?”
“We have those as well.”
“We only have quart- and gallon-sized.”
“Same thing.”

And then came the colored pencils, which he also neglected to purchase. His defense?

Tomorrow, I’ll be returning to the store.

And next year, the back-to-school supply shopping battle will be waged alone.