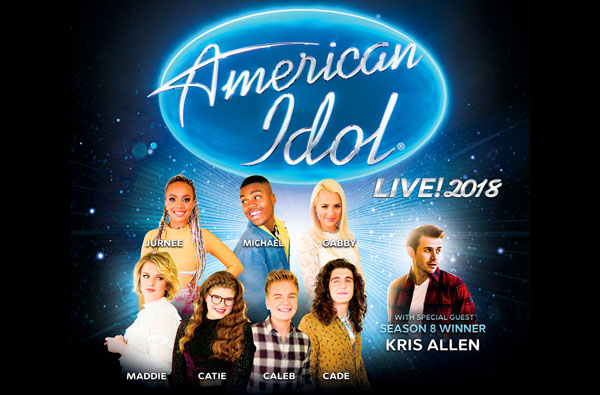 Joining the tour is In Real Life, winner of ABC’s 2017 summer reality competition show “Boy Band.” In Real Life has released three singles: “Eyes Closed,” their current top 40 hit, “Tattoo (How ‘Bout You)” and “How Badly,” marking their first foray into singing in Spanish.

VIP packages will be available through VIPNation.com giving fans the chance to purchase prime seats and meet and greets with the cast.

Produced by Faculty Productions in conjunction with CORE Media Group, American Idol Live! gives fans the unique opportunity to be up close and personal with this season’s Top 7 finalists, including this year’s newly crowned Idol, and brings your favorite television competition directly to you in performances you can’t miss.

Mile High Mamas is giving away a 4-pack of tickets (retail value: $220). You may enter as many as five times below.