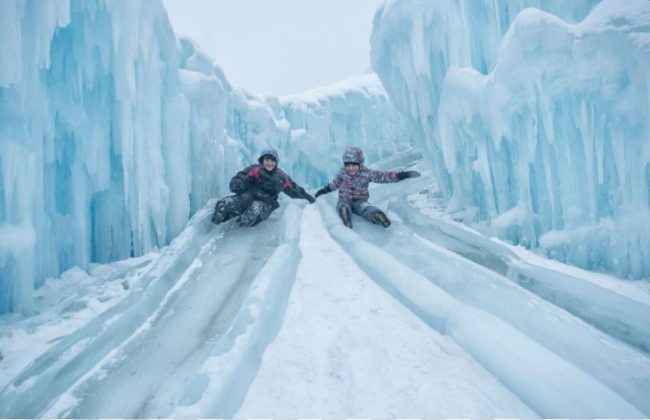 Win tickets to the Ice Castles in Dillon!

Most of us have overdosed on anything Frozen-related but rest assured, the giant Ice Castles in Dillon, Colo. are a cut right out of Disney’s musical fantasy where you’ll swear you’ve been swept away in an eternal winter with magic at every turn. Disclaimer: mangy reindeer named Sven not included. 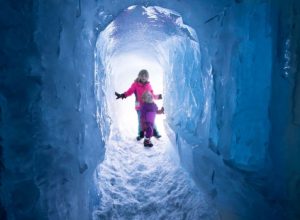 Since 2011, travelers from all over the globe have flocked to Ice Castles to walk through the frozen creation made up of 25 million pounds of ice. So, how do they do it?

According to founder Brent Christensen, each ice castle takes thousands of man-hours to make. More than 5,000 icicles are “grown” each day to be harvested and sculpted together. Newly placed icicles are then drenched in freezing water once or twice each day. The blend of icicle placement, changing temperatures, water volume and wind result in an astonishing and ever-changing variety of ice formations. Each ice castle uses about three million gallons of water to build and maintain. Wasteful? The Ice Castle is located next to a natural water source and so all of the water returns directly into the environment to be used again by wildlife, people and plants.

Mile High Mamas is giving away a family four-pack of tickets to the Ice Castles in Dillon! You may enter as many as five times.