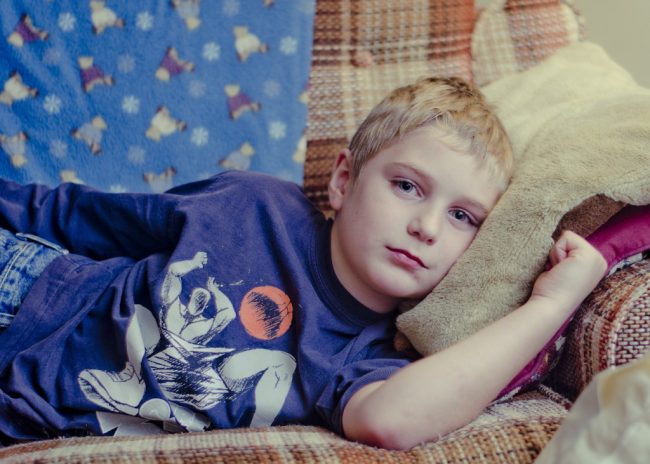 CDC: What you need to know about this year’s flu epidemic

Has your family had the flu this year? You’re not alone. America’s serious influenza outbreak has touched every state in the continental United States.

The Centers for Disease Control and Prevention says there’s widespread flu activity from this season’s outbreak in all of the continental U.S. – something that hasn’t happened in the CDC’s 13 years of tracking the spread of influenza via particular surveillance. The current flu season started earlier than in the past and is likely peaking, according to the CDC.

“I think the simplest way to describe it is that flu is everywhere in the U.S. right now. There’s lots of flu in lots of places,” Dr. Dan Jernigan, director of the CDC’s Influenza Division, said during a recent briefing on U.S. flu activity. U.S. News has the full report. 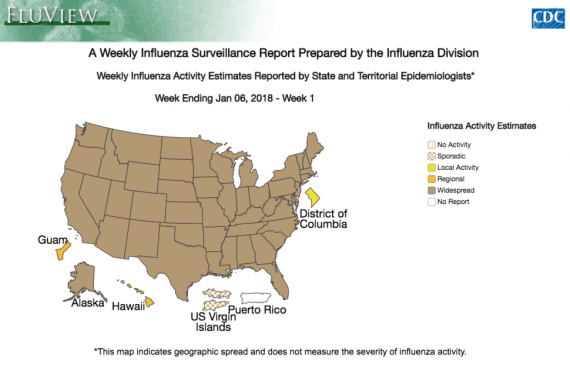