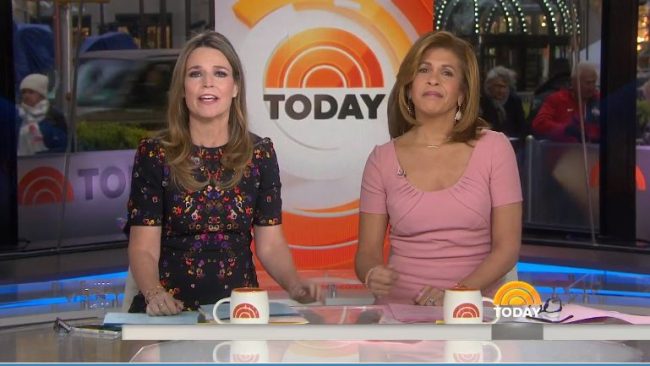 The world woke up to the grim news that Matt Lauer, beloved anchor of “Today” for two decades, was fired by NBC News after a detailed complaint about inappropriate sexual behavior in the workplace.

I was horrified to hear the accusations surrounding Harry Weinstein but I had zero personal connection to him.  Like so many people, I’ve been watching Matt Lauer on morning TV for years. Though I admit I was devastated to hear the news, my initial reaction then turned to disappointment and anger. How could he?

It isn’t “sad” that Matt Lauer was fired. Mouse away from the teary-faced reactions, and think about how we are FINALLY coming to grips with inappropriate behavior that devalues victims, be they female or male. It was wrong when the perpetrator was Thomas Jefferson, JFK, Bill Clinton, George HW Bush, and Donald Trump. It was wrong when it was Harvey Weinstein, Bill Cosby, and Kevin Spacey. It was wrong when it was that sleazeball who talked nasty to me at work — and the one who did the same to you.

It was always WRONG. Save your sadness for the men and women who’ve been the victims, and celebrate the fact that we’re beginning to expose this behavior and make it socially unacceptable.